© Classen Rafael / Getty Images
A revolutionary eyedrop invention from a team of Israeli ophthalmologists has been found to heal damaged corneas and improve the vision of pigs. Clinical trials for humans are expected to begin later this year.

The recently patented ‘nanodrops’ developed by a team at Shaare Zedek Medical Center and Bar-Ilan University’s Institute of Nanotechnology and Advanced Materials improved both short-sightedness and long-sightedness in tests on pigs.

If the drops are found to improve human vision when clinical testing begins later this year, the nanoparticle solution could eliminate the need for eyeglasses, according to the Jerusalem Post, citing ophthalmologist Dr. David Smadja, leader of the research team.

Dr. Smadja revealed the breakthrough when speaking at Shaare Zedek’s second biennial research day on Wednesday. Held in the Jerusalem medical center’s Steinberg Auditorium, the conference is attended by some of its 350 physicians and nurses.

Smadja says the new concept could revolutionize ophthalmological and optometry treatment of patients with myopia (nearsightedness), hyperopia (farsightedness) and other refractory conditions, the Jerusalem Post reports.

Prospective patients would use a smartphone app to scan the eyes, measure their refraction, create a laser pattern, and then apply a “laser corneal stamping” of an optical pattern onto the corneal surface of their eyes. While the synthetic nanoparticle solution has been found to correct vision problems, the doctor did not specify exactly how often the drops would have to be applied in order to replace glasses entirely.

A newly discovered retinal cell may cause myopia when it dysfunctions, researchers report. 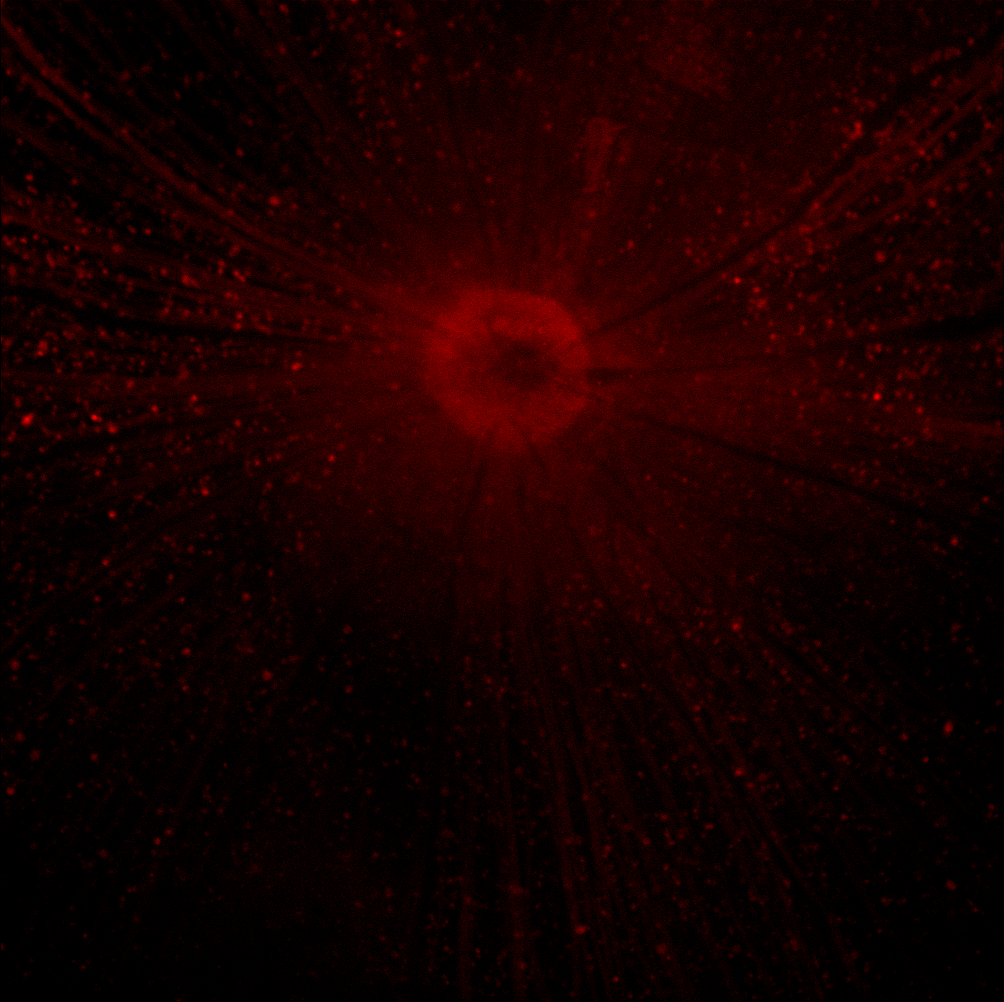 Summary: A newly discovered retinal cell may cause myopia when it dysfunctions, researchers report.

Dysfunction of cell may be linked to amount of time a child spends indoors.

Northwestern Medicine scientists have discovered a cell in the retina that may cause myopia when it dysfunctions. The dysfunction may be linked to the amount of time a child spends indoors and away from natural light.

“This discovery could lead to a new therapeutic target to control myopia,” said Greg Schwartz, lead investigator and assistant professor of ophthalmology at Northwestern University Feinberg School of Medicine.

More than a billion people in the world have myopia, whose incidence is rising and is linked to how much time people spend indoors as children.

The newly discovered retinal cell — which is highly sensitive to light — controls how the eye grows and develops. If the cell instructs the eye to grow too long, images fail to be focused on the retina, causing nearsighted vision and a lifetime of corrective glasses or contact lenses.

“The eye needs to stop growing at precisely the right time during childhood,” Schwartz said.

It has long been long known the retina contains a signal to focus the image in the eye, and this signal is important for properly regulating eye growth during childhood.

“But for years no one knew what cell carried the signal,” Schwartz said. “We potentially found the key missing link, which is the cell that actually does that task and the neural circuit that enables this important visual function.”

Schwartz named the cell, “ON Delayed,” in reference to its slow responses to lights becoming brighter. The cell was unique among many other cell types tested in its exquisite sensitivity to whether an image was in focus.

He described the neural circuit as the diagram that reveals how this cell is wired to other cells in the retina to acquire this unique sensitivity.

How too much time indoors may trigger myopia

The indoor light spectrum has high red/green contrast, which activates these clusters of photoreceptors in the human eye, creating the equivalent of an artificial contrast image on the retina. It’s likely the human version of the ON Delayed retinal ganglion cell would be overstimulated by such patterns, causing aberrant over-growth of the eye, leading to myopia, Schwartz said.

The study will appear in the Feb. 20 print issue of Current Biology. It was published online Jan. 26.

To conduct the study, Schwartz and co-author Adam Mani, a postdoctoral fellow in ophthalmology at Feinberg, used microscopic glass electrodes to record electrical signals from cells in a mouse retina while presenting patterns of light on a digital projector.

The next goal is to find a gene specific to this cell. Then scientists can turn its activity up or down in a genetic mouse model to try to induce or cure myopia.

The study is part of Schwartz’s larger body of research to reverse engineer the retina by identifying new retinal cell types in mice. The retina has about 50 types of retinal ganglion cells, which together convey all the information we use to perceive the visual world. Each of these cells provides different visual information — such as color or motion — about any point in space.

Schwartz, who is funded by the National Institutes of Health (NIH), wants to identify the new cells by their specific function, analyze their genetic signatures and understand how the cells are interconnected within the retina and to their targets in the brain. His research could lead to gene therapy to treat blindness and to improve the function of artificial retinal prosthetics.

About this visual neuroscience research article

Funding: The study was funded by the NIH New Innovator Award DP2EY026770