What Happens to Our Brain When We Experience Complete Silence 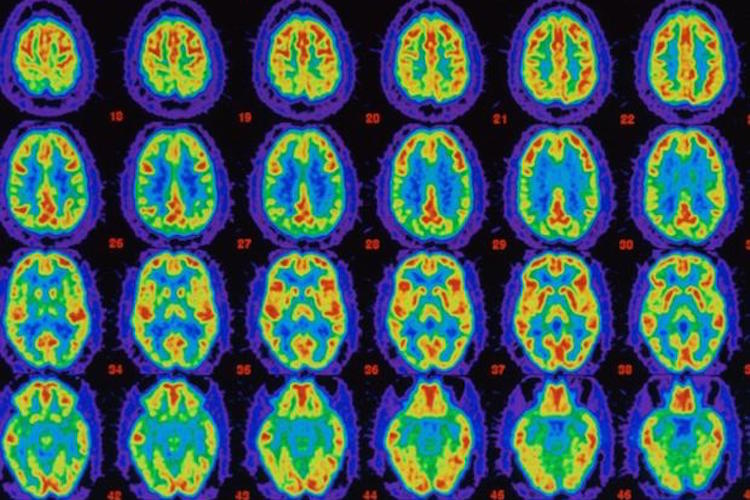 “Silence is the perfectest herault of joy. I were but little happy if I could say how much.” – Shakespeare

The word noise comes from a Latin root word meaning, “pain,” or “distress.” Noise is something we’ve become accustomed to, even if we are keenly aware of its ability to cause multiple forms of anguish. Even if we live in “decibel hell,” we can find moments of silence to reduce our pain. We can intuitively observe that silence, in contrast, reboots our ability to think straight, and offers us a profound feeling of peace.

Silence also allows us to get to know our deepest truths in an undeniable way. It is in complete silence that the thoughts we shelter from others come to the surface.

But what else happens to us when we take a break from the deafening sounds of modern life? Aside from the metaphysical benefits of sitting in silence, there are staggering physiological changes which take place throughout the body: notably in the brain.

Scientists have studied the effects of silence on the brain for several decades, but a few studies are paramount in their importance if we are to understand just how vital silence is for a human being.

One study, published in the journal, Brain, Structure, and Function observed mice under the influence of noise and silence. The way the study was structured, silence was expected to be the control (identifiable or observable fact meant to minimize the effects of independent variables in a study). However, mice exposed to two hours of complete silence daily developed a peculiar side effect – they started to develop brand new cells in the hippocampus of the brain, the area which is associated with learning new things, retaining memory, and processing emotion. Though new brain cells don’t always directly translate into better health, one of the researchers, Imke Kirste, says that these new cells appeared to become functioning neurons.

“We saw that silence is really helping the new generated cells to differentiate into neurons and integrate into the system.”

There are many brain areas associated with emotional sensitivity and empathy. Particularly, the right supramarginal gyrus, is an imperative brain region for the development of these traits.  If this brain region doesn’t function properly on a regular basis — or when we need to make particularly quick decisions — our ability to execute empathy is dramatically reduced.

One study, published in JAMA measured the effects of silence on sleep. Though it was used to test mindfulness meditation, the essence of the meditation is to observe the thoughts, silently. Those who spent just twenty minutes practicing “silence” had a measured increase in sound sleep and no longer suffered from insomnia.

The Brain Evaluates And Internalizes Information

“You throw thorns, in my silence they become flowers.” – Gautama Buddha

Another important study has found that the brain processes information very differently when we allow it to be in silence. When the brain is at rest, meaning, it is not exposed to new stimuli via sound, it can take both internal information (learned things) and integrate them more seamlessly with external information.

In other words, instead of reacting to external stimuli, including things that would normally trigger us to behave in a less-than-conscious way, we can quickly determine how to integrate experiences with people, circumstances, and more.

Although we can’t impose a quiet environment in our own minds, and always calm our personal thoughts, it seems that a quiet external environment allows the famous “gap” in our thinking which Daoists, Buddhists, and others have hinted at. This gap is a split second of calm which allows us to choose our reaction to the world, instead of acting out old habits.

As Nietzsche once said, “Silence is worse, all truths that are kept silent become poisonous.”What better way to see the world as it truly is, and not as we’ve erroneously imagined it, then by getting a daily dose of silence?

Silence Releases Tension From the Body and Brain

Even two minutes of silence can release built up tension in the brain and the body.

Multiple studies that measured changes in heart rate, respiratory rates, carbon dioxide levels, cerebral-artery flow, and other concrete physical changes, found that just a few moments of silence change how our bodies respond to the world.

Preliminary studies even indicate that silence can help us to overcome childhood trauma, PTSD, and other serious conditions of the heart and mind. The amygdala — associated with memory formation and emotion — is activated when we hear “noise” leading to the release of stress hormones. Conversely, silence activates the release of oxytocin, GABA, and serotonin – all hormones which reduce stress.

Silence is much more important to our brains than we’ve previously thought. All profound internal progress – our a-ha moments – are preceded by silence.

Christina Sarich is a staff writer for Waking Times. She is a writer, musician, yogi, and humanitarian with an expansive repertoire. Her thousands of articles can be found all over the Internet, and her insights also appear in magazines as diverse as Weston A. Price, Nexus, Atlantis Rising, and the Cuyamungue Institute, among others. She was recently a featured author in the Journal, “Wise Traditions in Food, Farming, and Healing Arts,” and her commentary on healing, ascension, and human potential inform a large body of the alternative news lexicon. She has been invited to appear on numerous radio shows, including Health Conspiracy Radio, Dr. Gregory Smith’s Show, and dozens more. The second edition of her book, Pharma Sutra, will be released soon.