Strange sounds are back: ‘Sky trumpets’ heard in the Netherlands, the UK and Morocco

Source: SOTT Exclusive: Strange sounds are back: ‘Sky trumpets’ heard in the Netherlands, the UK and Morocco — Earth Changes — Sott.net 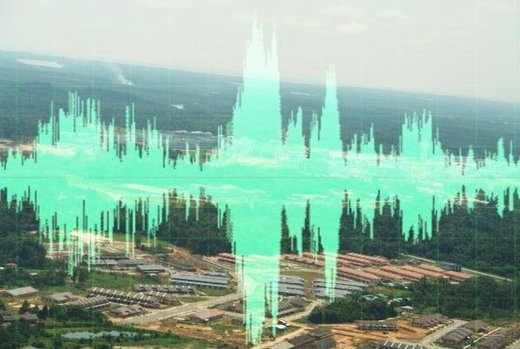 In the last couple of weeks, Dutch citizens have reported hearing strange sounds in the sky. Martijn Mastenbroek from Pijnacker, a town in the Dutch province of South Holland, was at home on the evening of January 10th when he suddenly heard a peculiar sound.

“It sounded like trumpets,” he recalls. “It lasted about five seconds. No, it wasn’t coming from the washer. It really came from outside. My girlfriend heard it too.”

Residents in other towns (Bleiswijk, Moordrecht, Lichtenvoorde and Beek) and cities (Gouda, Almere and Heerlen) reported on social media that they also heard these strange trumpet-like sounds. One resident from Gouda was able to record the sound with a camera (see below). Another video of the sound was posted on Facebook by user ‘Jeff Afca’, who was in Almere at the time.

A week earlier, on the evening of January 3rd, residents in Casablanca, Agadir, Tangier and other Moroccan cities also heard similar strange sounds, ‘coming from the sky.’ Several citizens were able to catch the sound on film and posted recordings on YouTube:

The following day, on January 4th, a British man – Youtube user ‘Stevie B’ – recorded the same kind of sound in Bristol, southwest England:

We suspect that these sounds are some kind of transduced extra-low frequency radio waves. While we wouldn’t normally be able to hear them, due to changes in our near-space and the broader cosmic environment, they seem to interact with other electromagnetic factors in, on and around the planet, causing them to be amplified and converted into sound waves.

Although nobody knows for sure what these sounds are, they are almost certainly related to each other, and together they constitute a new natural phenomenon. Well, not exactly. There are ancient and historical records of such sounds that are described in almost identical terms – trumpets, moaning, metallic, sky noises.

For an in-depth look at some earlier cases, check out our Sott Report: Strange Noises in the Sky: Trumpets of the Apocalypse?