Justin Trudeau is the propagandist!

Trudeau is scared of the big bad truckers 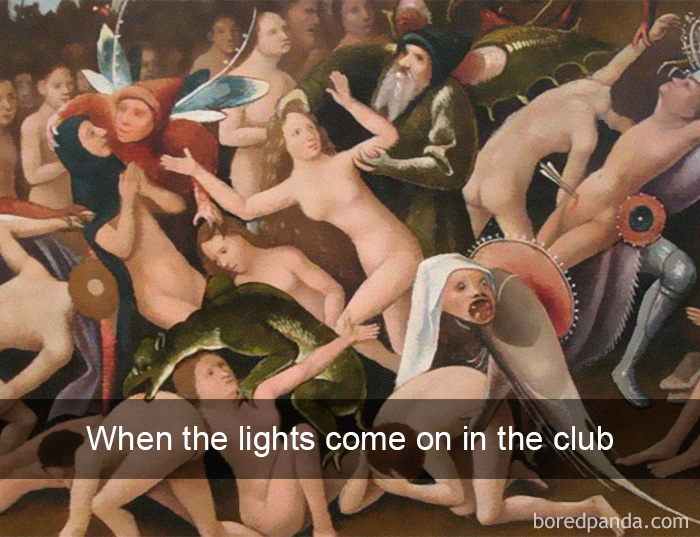 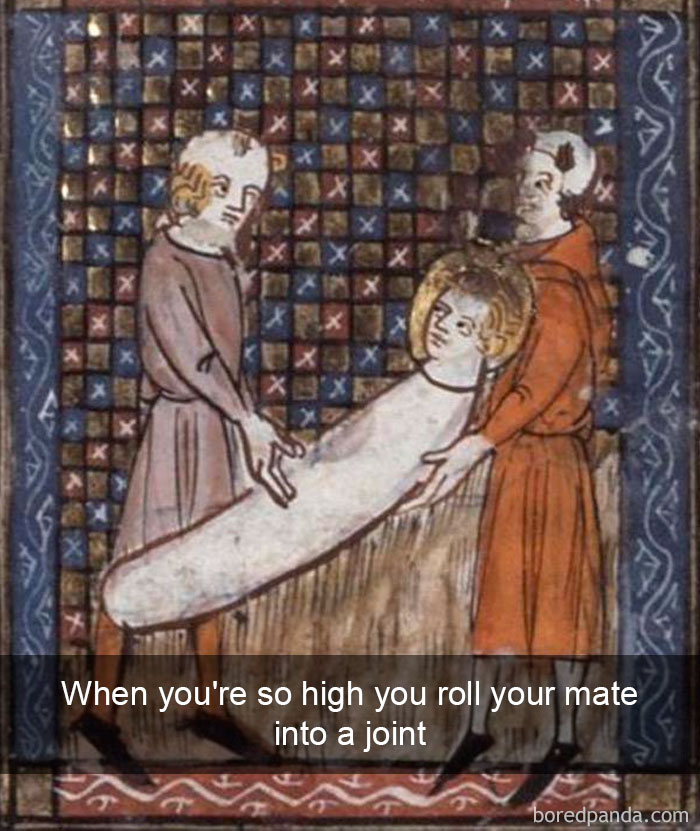 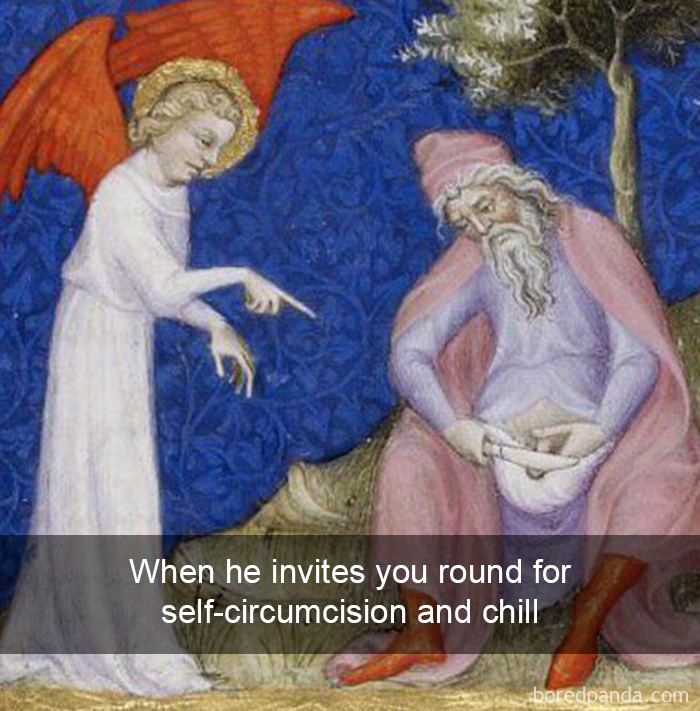 You all have no idea how we all dodged a bullet by getting Trump. Do you realize what Hillary is? Here is a guess. Look at what her daughter is wearing around her neck. What religion wears an upside cross? This is why one of the Elite said that “God intervened” with the election.
Lenny Revell

Why is the UK demonizing Putin at this point? To distract from the disintegration of Britain? It looks like British people are easily swayed, just like Americans. 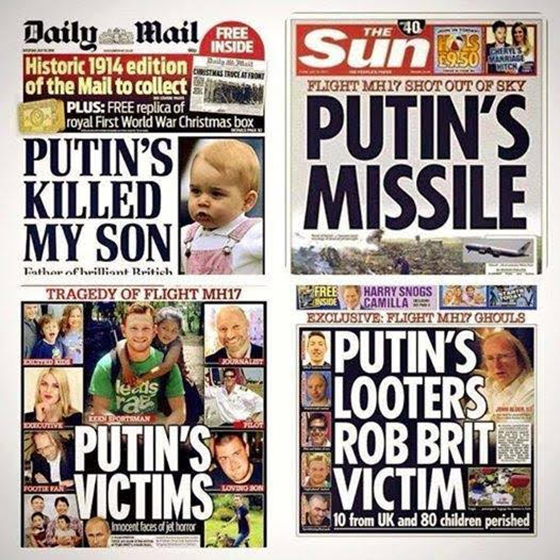 Art aficionados like to pretend that there’s a very specific and complex science behind interpreting paintings. But as these humorous tweets reveal, the hidden messages are often pretty obvious, not to mention pretty funny!

These modern interpretations of centuries-old paintings come courtesy of Medieval Reactions, a wryly funny Twitter account that’s making people smile with its contemporary take on traditional artwork. And as you can see, it appears that the observations and dilemmas faced by our ancestors aren’t that much different to those of today! Don’t forget to vote for your favorite! 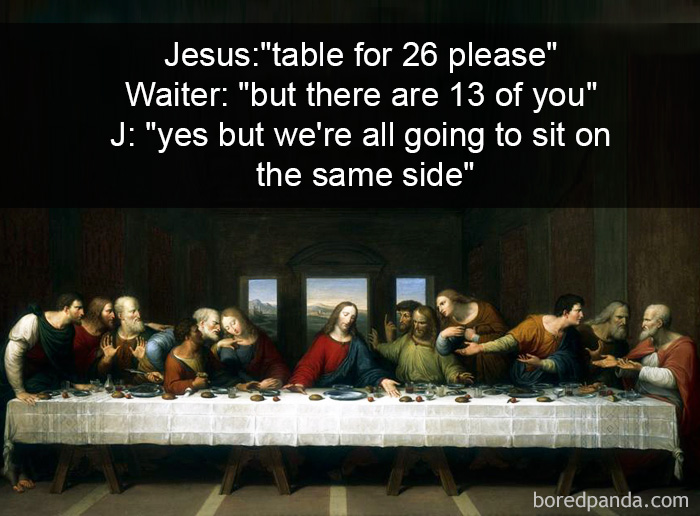 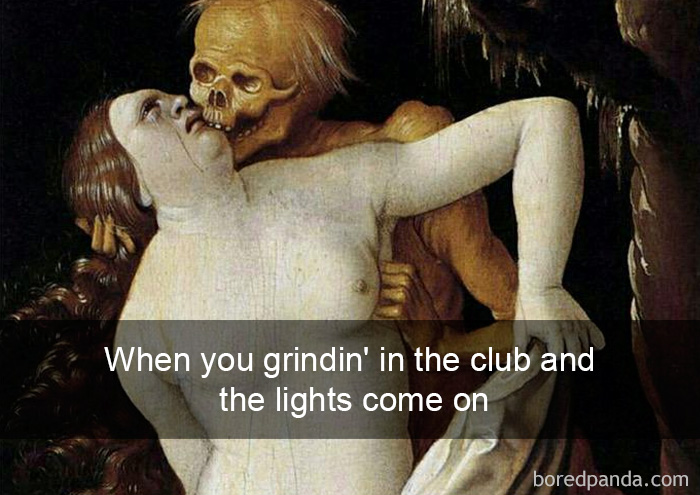 Satirical Images That Portray The Dark Side Of Society

Credit for all images goes to: Gunduz Aghayev

10+ Satirical Images That Portray The Dark Side Of Society In The Most Eye-Opening Way… While Some Will Be Hard To Swallow, They All Hold True In Current Times…

We are all zombies

The Last Safe Place For Animals

Credit for all images goes to: Gunduz Aghayev

Posted by Lou on December 9, 2017
Posted in: History, Meme, Oddities. Leave a comment 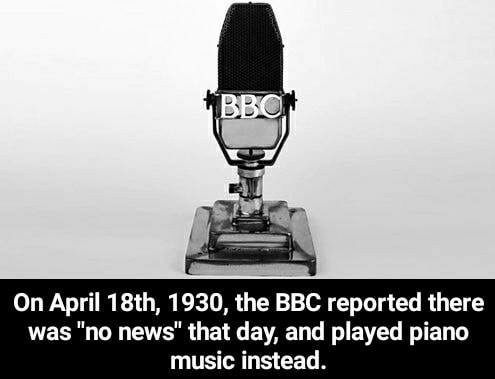 Marijuana: Colorado one year later (The sky did not fall)

Admit it, you feel like giving the finger to the ATM camera every time…

North Korea as the Biggest Threat

Who in hell gave permission to the Americans to be the judge, jury, and executioner on this planet? 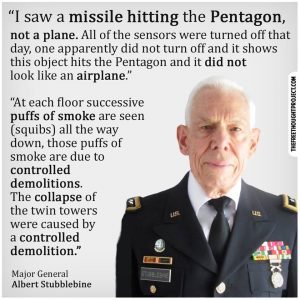 Weekend Memes for the Initiated

Pants made in Bangladesh, hat made in China, torch from Indonesia, etc.

What is Net Neutrality? In one meme:

The US has 800 military bases in 63 countries worldwide, and military personnel presently active in 156 countries.

The US has been at war or in a military conflict for 224 of its 241 years in existence.

The US is the only country that has ever dropped a nuclear bomb on a population, killing about 200,000 people in Hiroshima and Nagasaki.

The US has overthrown or attempted to overthrow 57 foreign governments since WW2.

North Korea has overthrown or attempted to overthrow 0 foreign governments since 1953.

About sums up the “conflict.”