This chart shows electric vehicles sales in the United States and China.

When Tesla broke ground on its first factory in China last week, some people were questioning the timing of the company’s expansion to the country. Amid trade tensions, a general economic slowdown and cooling consumer confidence, the Chinese automobile market contracted by 2.8 percent in 2018, marking the first annual decline in more than two decades. As China’s Association of Automobile Manufacturers (CAAM) reported on Monday, the production and sale of automobiles amounted to 27.8 and 28.1 million units, respectively, last year, following six consecutive months of declining sales.

But then again, it’s a very specific segment of the market that Tesla is after, and looking at electric vehicle sales paints and entirely different picture. According to CAAM, sales of new energy vehicles, as plug-in electric vehicles and plug-in hybrids are referred to in China, grew by more than 60 percent last year, reaching 1.26 million units. According to Tesla CEO Elon Musk, the Shanghai-based Gigafactory will produce lower-cost versions of the Model 3/Y specifically targeted at the Chinese market. “Affordable cars must be made on same continent as customers”, Musk wrote on Twitter, not to mention that a production plant in China could shield his company’s Chinese ambitions against tariffs and other import duties.

As the following chart shows, the Chinese market for electric cars is more than three times the size of its U.S. counterpart, illustrating why it makes sense for Tesla to double down on its ambitions in what is still the world’s largest automobile market.

This chart shows electric vehicles sales in the United States and China.

How China’s electric car push is shaking up oil markets 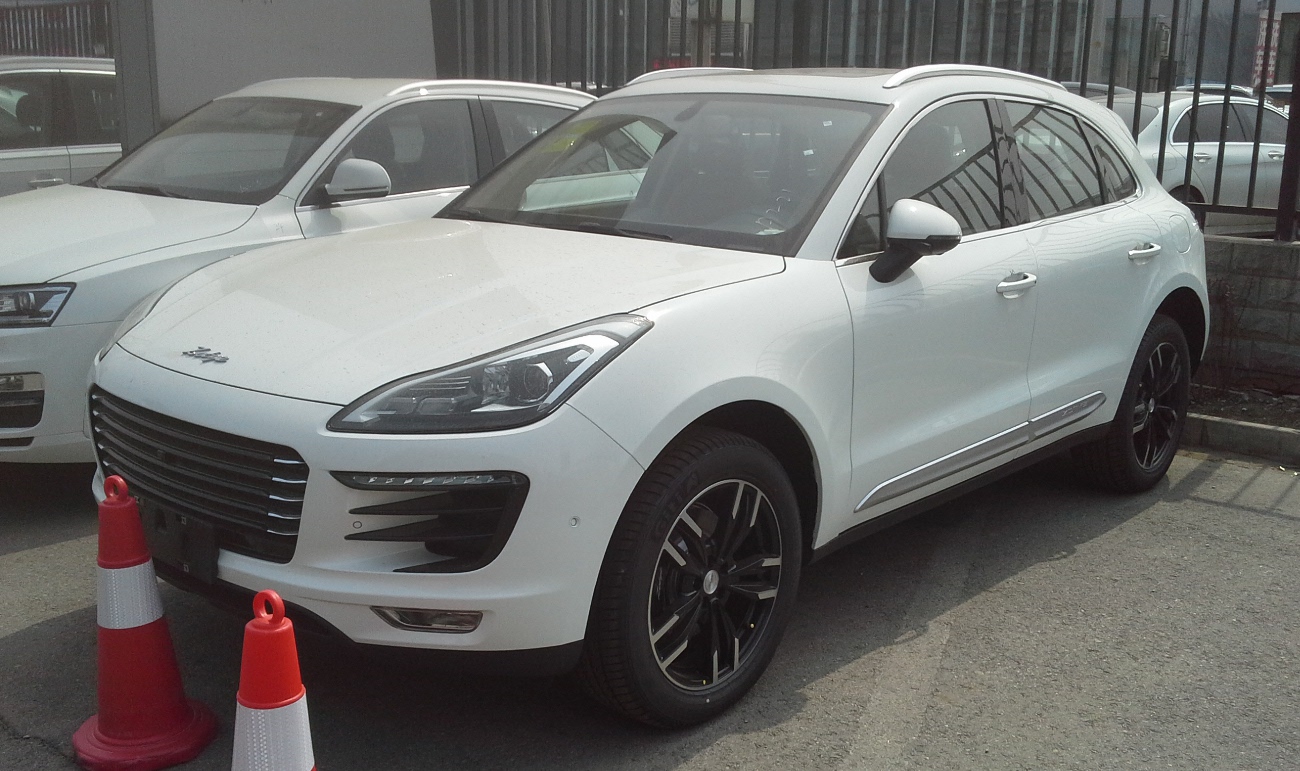 Gregor Macdonald, a U.S.-based journalist who has written for The Economist, Nature and the Harvard Business Review, believes 2018 was a pivotal year in the global transition to cleaner energy. Andre Mayer spoke to Macdonald about his new ebook, Oil Fall, and how changes in China are reverberating in the oil industry.

What happened in 2018 that you believe was significant for global oil consumption?

China’s vehicle market broke in the direction of electric vehicles [i.e. EV sales went up, despite a drop in overall vehicle sales] in mid-year of 2018, when I was anticipating that might not happen until mid-year 2020. And now that it has broken, it would be a waste of time for people to ponder whether or not internal combustion engines will make a growth comeback in China. The growth prospects for internal combustion engines are over in China.

Why is that significant?

China has a historical record of being able to maximize and supersize and accelerate changes in its economy and its infrastructure based on policy. The United States doesn’t have that type of ability to do that. But China does.

I use that as an example of why you should take very seriously China’s current initiative on electrical vehicle adoption, which is just insanely aggressive. It would be like taking California policy on electric vehicles and turbocharging it.

Commodity prices are very sensitive to marginal changes in growth rates. It’s very important to the oil industry, for Alberta, to have the market expect that demand be at least a little bit higher next year. That keeps the pressure on prices. I believe that when the global oil market spotted what … started to unfold in China in late summer, I believe that the global oil market had to start repricing future demand growth for oil.

The global oil industry has been living on the prospect of further Asian demand growth. And who’s at the cornerstone of that? It’s China. It’s not often that you can say that copper or gold went way up or way down based on a single factor. But I’m going to express some confidence here and say the break in the oil growth for China changed the [global] forecasts for demand growth.

Are there other indicators of a significant global move from fossil fuels?

The one other country in the world that has the ability to kick the trajectory of global energy in either one direction or the other is, of course, India.

But India is now starting to build solar [power installations] at a very rapid rate, and has an aggressive policy goal. A beautiful example was the largest solar installation, called Kamuthi. It’s, like, 675 megawatts – that’s big, that’s huge. Kamuthi was completed within under a year. Why? Because India was able to hire 10,000 people, and they completed Kamuthi in less than a year.

The faster you get your project completed, and it starts generating useful work for you, the faster you start getting paid back.