A single inhalation of the psychedelic drug 5-methoxy-N,N-dimethyltryptamine (5-MeO-DMT) is associated with sustained improvements in satisfaction with life, mindfulness, and a reduction of psychopathological symptoms, according to preliminary research published in Psychopharmacology.

5-MeO-DMT occurs naturally in the venom of some toads and in a variety of plants species. It can also be produced synthetically.

“Essentially, I saw this as a niche area, and brought it upon myself to investigate its effect and therapeutic potential further as part of my doctorate work at Maastricht University. This specific article summarizes the first study I did on the topic, but there are more to come,” Uthaug said.

“This study was a so-called ‘naturalistic observational study.’ This means that as a researcher, I simply observed what was occurring at sessions where toad secretion containing 5-MeO-DMT was administered to participants by facilitators, and distributed questionnaires to the participants,” Uthaug explained.

“Although there are limitations with this design (no placebo-control, participant bias, etc), it has an advantage in the sense that it allows researchers to get a better look at drug effects than what the current legality status of psychedelics permit.”

The researchers found that subjective ratings of life satisfaction, depression, anxiety, and mindfulness improved on the day after the session, and this effect persisted for four weeks. The findings are in line with a previous survey of 362 adults, which found that approximately 80& of respondents reported improvements in anxiety and depression after using 5-MeO-DMT.

But there also does not appear to be anything particularly special about toad venom compared to synthetic 5-MeO-DMT.

“Another important take-away from the study is that 5-MeO-DMT is the main compound in the toad secretion as demonstrated by our lab-analysis,” Uthaug said.

Previous research has indicated that 5-MeO-DMT has a relatively safe profile of use and is predominantly used for spiritual exploration. But there is still much to learn about the psychedelic drug.

“The results of the present study are in no way conclusive, and more research is warranted to investigate 5-MeO-DMT further. The rest of our studies on 5-MeO-DMT (from my dissertation as well as other collaborations) are yet to be published, and include one study outlining the effects of 5-MeO-DMT on biomarkers (salivary cortisol and IL-6), and another comparing the effects and experiences following vaporization or intramuscular injection,” Uthaug told PsyPost.

“These will all amplify the current literature, but future clinical research and safety assessment of 5-MeO-DMT, specifically through the intramuscular route, is highly warranted before a clinical trial can commence.”

Uthaug also noted that some facilitators of 5-MeO-DMT face serious allegations of malpractice.

“Additionally, none of the facilitators have the necessary expertise (clinical background) to properly hold a safe space where altered states of consciousness can be entered, nor to screen for contraindications in participants that are included in a session,” she said. “This is dangerous as it puts people at unnecessary risk for having an unpleasant and even traumatic experience, which can impact them as well as those around them negatively.” 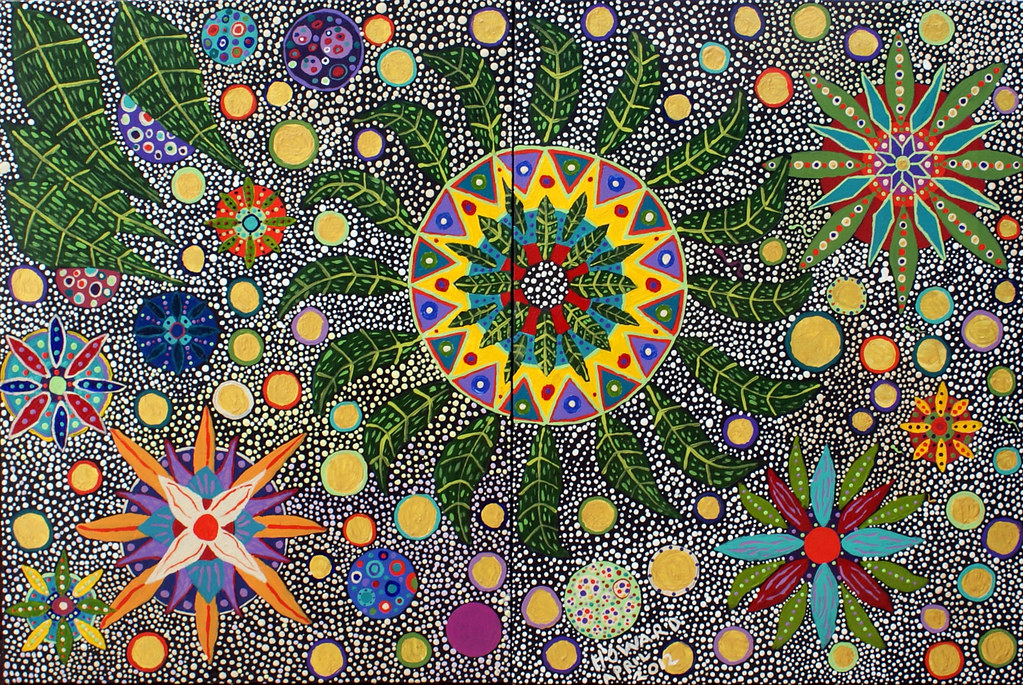 Ayahuasca, a psychedelic traditionally brewed in South America, has shown in a study to improve people’s general sense of wellbeing and may offer a treatment for alcoholism and depression.

According to the study conducted by a team from Exeter University and University College London, the Amazonian brew contains dimethyltryptamine (DMT) — a psychedelic drug illegal in the U.S. and U.K. — and could improve your sense of wellbeing and fight away depression .

The team also found that this potent brew is capable of fighting several addiction problems including alcoholism. DMT is also far more effective in controlling drinking among severe alcoholics, compared to other hallucinogens like LSD or magic mushrooms. The research is believed to be the biggest undertaken yet to look into the effects of ayahuasca and DMT.

“Several observational studies have examined the long-term effects of regular ayahuasca use in the religious context. In this work, long-term ayahuasca use has not been found to impact on cognitive ability, produce addiction or worsen mental health problems,” said senior author professor Celia Morgan of the University of Exeter in the study.

“In fact, some of these observational studies suggest that ayahuasca use is associated with less problematic alcohol and drug use, and better mental health and cognitive functioning,” she added.

The team used Global Drug Survey data of over 96,000 participants, which measured wellbeing using the Personal Wellbeing Index. This is an online survey tool for scientists who study things such as personal relationships, connection with the community and a sense of achievement. Of the around 96,000 participants, 527 were ayahuasca users, 18,138 used LSD or magic mushrooms and 78,236 did not take any psychedelic drugs.

According to the study, only some psychoactive effects can be felt from consuming the ayahuasca vine alone. The hallucinogen DMT component is digested in the stomach and remains inactive without the inclusion of a monoamine oxidase inhibitor (MAOI) which brings out the hallucinogenic properties of this drug. This was widely documented in the 2000 book titled, “DMT: The Spirit Molecule: A Doctor’s Revolutionary Research into the Biology of Near-Death and Mystical Experiences” written by Rick Strassman.

The study says that combining both a MAOI-containing plant and DMT-containing substance is necessary for full hallucinogenic effect.

The effects of the hallucinations usually lasted for six hours, and were most strongly felt one hour after consumption. Ayahuasca users reported higher general wellbeing over the previous 12 months than other respondents in the survey.

“These findings lend some support to the notion that ayahuasca could be an important and powerful tool in treating depression and alcohol use disorders,” said lead author Dr Will Lawn of University College London in a press release.

“Recent research has demonstrated ayahuasca’s potential as a psychiatric medicine, and our current study provides further evidence that it may be a safe and promising treatment. It is important to note that these data are purely observational and do not demonstrate causality,” he added.

“Moreover, ayahuasca users in this survey still had an average drinking level which would be considered hazardous. Therefore, randomized controlled trials must be carried out to fully examine ayahuasca’s ability to help treat mood and addiction disorders. However, this study is notable because it is, to the best of our knowledge, the largest survey of ayahuasca users completed to date.”

The researchers said future studies should examine the relationships between ayahuasca use, mental health, wellbeing and problematic alcohol and substance use among the participants.