Children are easy targets to recruit for military purposes during wars; they’re vulnerable and easily influenced. Many are seized and recruited by force, whereas others voluntarily join to escape the reality and circumstances of the difficult situation they may already face.

Throughout history, and in many cultures, children have been extensively involved in military campaigns – even when such practices were against cultural morals. During World War I, the United Kingdom reportedly used approximately 250,000 boys under the age of 18 as soldiers.

During World War II, child soldiers fought throughout Europe, in the Warsaw Uprising, in the Jewish resistance, and in the Soviet Army. When World War II ended and the United Nations was established, a number of international conventions were rectified to try and limit the participation of children in future armed conflicts.

In 1977, the Additional Protocols to the 1949 Geneva Conventions prohibited the military recruitment and use of children under the age of 15. In 2002, the Rome Statute of the International Criminal Court considered the use of children in armed conflict as a war crime. In fact, these laws apply to both government-controlled armed forces and non-state armed groups. 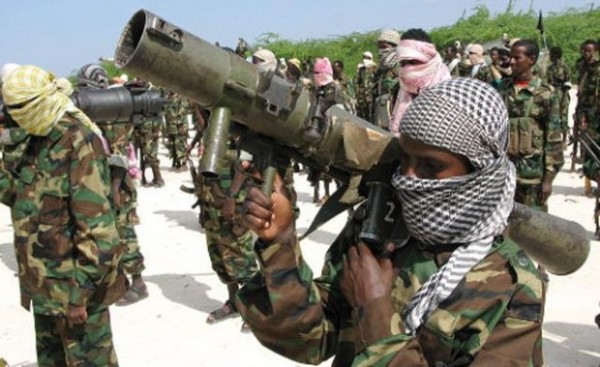 Somalia is a country in East Africa. It has been embroiled in a bloody civil war since 1991. According to statistics, the civil war has claimed up to 500,000 lives, and almost entirely destabilized the Somali government. It has also created an environment for al-Qaeda affiliates, and other jihadist groups to grow. In 2006, a multi-ethnic jihadist group known as al-Shabaab emerged in the country. al-Shabaab opposes the small Somali Federal government that controls the capital city of the country, Mogadishu. 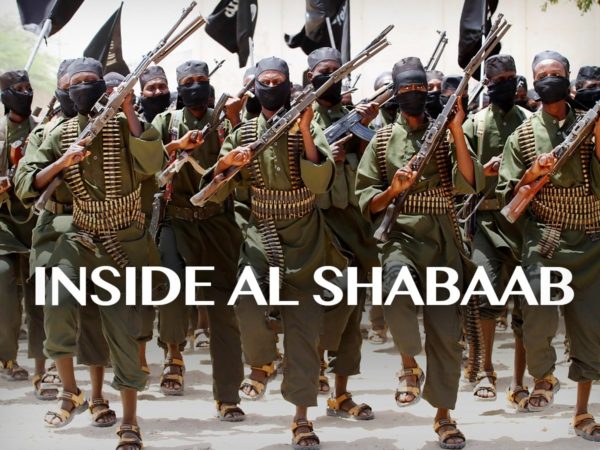 The militants control vast territories of the country, despite the intervention by African Union troops in Somalia to prevent them from taking control of the whole nation. The Somali armed forces, together with the African Union forces are fighting al-Shabaab. The conflict is one of the more active armed conflicts in Africa and greatly threatens the stability of the continent.

In a new report released by the United States, the body’s new Secretary-General Antonio Guterres has noted a large number of children serving as soldiers in both the Somali army and al-Shabaab. The report has been put before the Security Council, with Guterres urging the council to take immediate action to save these vulnerable children from the situation.

Guterres said al-Shabaab uses children as low as nine years of age. These vulnerable children are taught how to use weapons and sent to the frontlines to fight. The children are also used to transport explosives, work as spies, carry ammunition or perform domestic chores, according to Guterres. The United Nations chief revealed more than half of al-Shabaab’s forces consisted of children, and at least 60% of the group’s “elements” captured in Somalia’s semi-autonomous Puntland region in March 2016 were youngsters.

Guterres reported that when captured children were interrogated, they revealed they were approached with the promise of education and jobs by the militants. Guterres stated that nearly 6,200 children were recruited over a six year period in Somalia.

Al-Shabaab accounted for 70%, or 4,213, of the verified cases, followed by the Somali National Army with 920 children recruited, the report indicated.

Guterres said he was deeply troubled by the scale and nature of grave violations against children in Somalia, and the increase of their numbers since 2015. He urged all parties in the Somalian conflict to stop recruiting children and committing violations against them, and to abide by international humanitarian and human rights law. The Security Council is still deliberating on how best to rescue these vulnerable children from the frontlines.