Russia and China dumping US treasuries

Silly Irish people, you do realize you are hitching your wagon to a lame horse, do you? 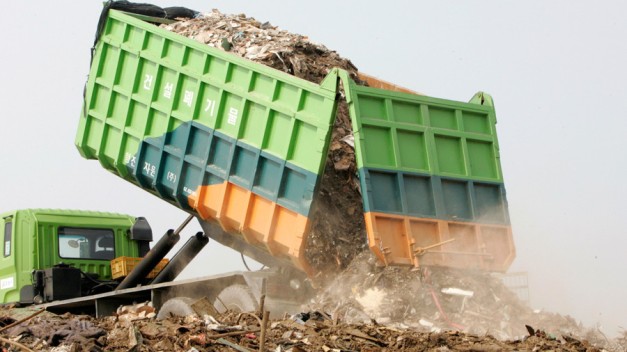 © Jo Yong-Hak / Reuters
Moscow and Beijing have cut their holdings in US Treasury securities. Russia sold $5.3 billion in January and has sunk to 16th place of the largest holders of American debt.

It is the lowest level for the country since February last year.

“We absolutely do not hold American securities exclusively. The main thing is that these securities should be liquid. So should be the state that issued them,” said Russian Finance Minister Anton Siluanov in an interview with NTV this week. 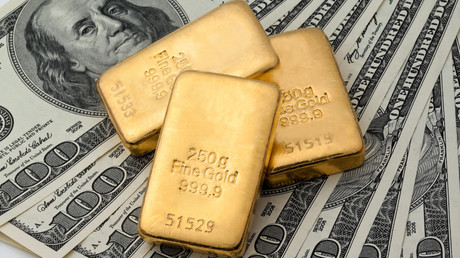 Imminent collapse of US dollar & other major currencies will push gold to $10,000 – bullion analyst

Russia also invests in the securities of European countries.

“We are ready to invest in the securities issued by other sovereign states, the main thing is that they should be low-risk and accordingly bring income,” Siluanov said.

China also got rid of American debt by selling nearly $17 billion in January. Although China is still the largest holder of US Treasuries, the total amount of Treasuries in its reserves has dropped to a minimum since July last year.

One of the largest investors in US government bonds remains the Cayman Islands. The small tax-friendly country has invested almost $242 billion in the American debt, on par with a holder as large as the United Kingdom.

The third-largest buyer of American debt is Ireland, investing $327.5 billion in US debt securities. Ireland is also considered a tax haven for American companies, and was involved in the Apple Inc. tax scandal.