“The harsh fact is nearly one-half of patients that contract C. auris die within 90 days.” 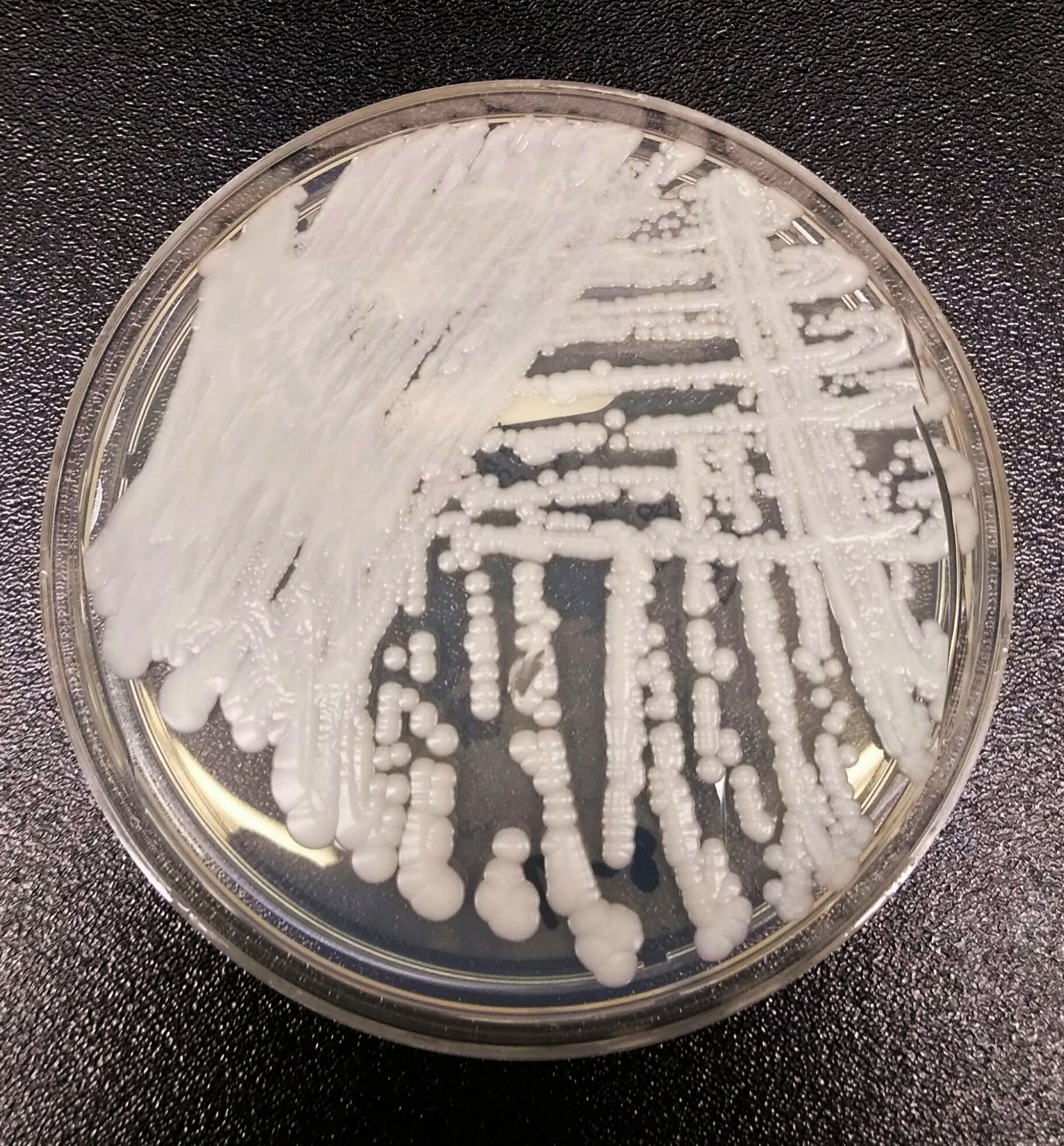 Public health experts have been warning for decades that overuse of antibiotics reduces the effectiveness of drugs that cure bacterial infections. At least 2,000,000 Americans get antibiotic-resistant infections per year.

Notably, gluttonous overuse of antimicrobial drugs to combat bacteria and fungi via hospitals, clinics, and farms is backfiring and producing superbugs or “Nightmare Bacteria,” which is especially lethal for people with compromised immune systems and autoimmune disorders that use steroids to suppress bodily defenses.

The CDC claims antibiotic resistance is “one of the biggest public health challenges of our time.”

According to the World Health Organization: “The world is facing an antibiotic apocalypse.”

In short, new antibiotic resistance mechanisms are emerging and spreading worldwide, quickly. Knowledgeable sources worry that society at large is headed for a “Post-Antibiotic Era,” in which common infections and minor injuries can kill once again (Source: WHO Fact Sheet on Antibiotic Resistance, Nov. 2017).

According to a recent British governmental study, without new medicines and without curbing unnecessary use of antimicrobial drugs, infections followed by ensuing deaths will likely eclipse cancer deaths over succeeding decades. The harsh fact is nearly one-half of patients that contract C. auris die within 90 days. (Source: Pew Campaign on Human Health and Industrial Farming)

Nowadays, the dangers of “Nightmare Bacteria” are growing out of control. The latest concern is that C. auris will begin spreading to healthier populations, even though healthy people are normally not at risk. Within only five years, C.auris has established itself as one of the world’s most intractable health threats. It is drug-resistant, tenacious and nearly impossible to exterminate and travels the globe looking for innocent victims, killing people mostly in hospital settings.

C.auris has already established a beachhead in Venezuela, Spain, the UK, India, Pakistan, South Africa, New York, New Jersey, and Illinois. Nobody knows where else it may be cloaking.

A British hospital aerosolized hydrogen peroxide in a C.auris-infected room for one week solid. Subsequently, only one organism grew back in a Petri dish in the room. It was C. auris. The hospital serves wealthy patients from Europe and the Middle East, and it has not made a public announcement of the outbreak.

An outbreak of C.auris at a Spanish hospital resulted in 41% deaths of infected patients. The hospital has not made a public announcement of the outbreak.

In the U.S., the Brooklyn branch of Mount Sinai Hospital had a case of C. auris with an older man hospitalized for abdominal surgery.

According to a New York Times article d/d April 7th 2019: Deadly Germs, Lost Cures: A Mysterious Infection, Spanning the Globe in a Climate of Secrecy: “The man at Mount Sinai died after 90 days in the hospital, but C. auris did not. Tests showed it was everywhere in his room, so invasive that the hospital needed special cleaning equipment and had to rip out some of the ceiling and floor tiles to eradicate it… C. auris is so tenacious, in part, because it is impervious to major antifungal medications, making it a new example of one of the world’s most intractable health threats: the rise of drug-resistant infections.”

Indeed, Mount Sinai’s public exposure is an exception, as hospitals and governmental agencies keep C.auris’s whereabouts secret. Public transparency is shunned. Hospitals and local governments are reluctant to disclose outbreaks because of concern about tarnishing reputations and spreading of rumors. Even the Center for Disease Control is not allowed, in a pact with states, to publicly announce outbreaks.

There are multiple causes behind antibiotic-resistant infection outbreaks. As for one, using antifungals on crops to prevent rotting, in turn, contributes to drug-resistant fungi infecting people. Also, infamously, antibiotics are widely used (in fact, overused-by-a-country-mile) for disease prevention of farm animals.

“Indeed, researchers estimate that up to 70 percent of all antibiotics sold in the U.S. are given to healthy food animals to artificially expedite their growth and compensate for the effects of unsanitary farm conditions. This routine use of antibiotics in animals presents a serious and growing threat to human health because it creates new strains of dangerous antibiotic-resistant bacteria.” (Source: How Much Do Antibiotics Used on the Farm Contribute to the Spread of Resistant Bacteria? Scientific American magazine)

Furthermore, and of serious deliberate interest, Denmark is testament to what occurs by restricting non-therapeutic use of antibiotics in cattle, broiler chickens, and swine. Following Denmark’s restrictions, the use of antibiotics for swine dropped 50% from 1992-2008. Results: (1) swine production increased by nearly 50% and (2) antibiotic resistance in humans decreased.

By way of contrast, in the United States up to 70% of antibiotics go to farm animals that are not sick.

One pressing issue is no new classes of antibiotics have been invented for decades. In fact, all the antibiotics brought to the market in the past 30 years have been variations on existing drugs discovered by 1984, meaning they are just follow-up compounds, without a novel mechanism of action, meaning no major breakthroughs.

Pew Charitable Trust/Antibiotic Resistance Project is trying to muster public support for the Preservation of Antibiotics for Medical Treatment Act (PAMTA, H.R. 1587/S. 619), which withdraws from animal production use of seven classes of antibiotics vitally important to human health, unless animals are diseased or drug companies can prove that their use does not harm human health.

Other groups in support of legislation include the American Medical Association, American Academy of Pediatricians, Infectious Diseases Society of America and World Health Organization.

In a letter to congressional leaders Feb. 5, 2019 The Pew Charitable Trusts, Infectious Diseases Society of America, and Trust for America’s Health, together with U.S. antibiotic developers large and small, called on Congress to move swiftly to enact a package of economic incentives to reinvigorate the stagnant pipeline of antibiotics.

A number of sponsors for congressional action are urging concerned citizens to call their representatives and senators and push for action on this life-or-death issue.

Robert Hunziker lives in Los Angeles and can be reached at rlhunziker@gmail.com.