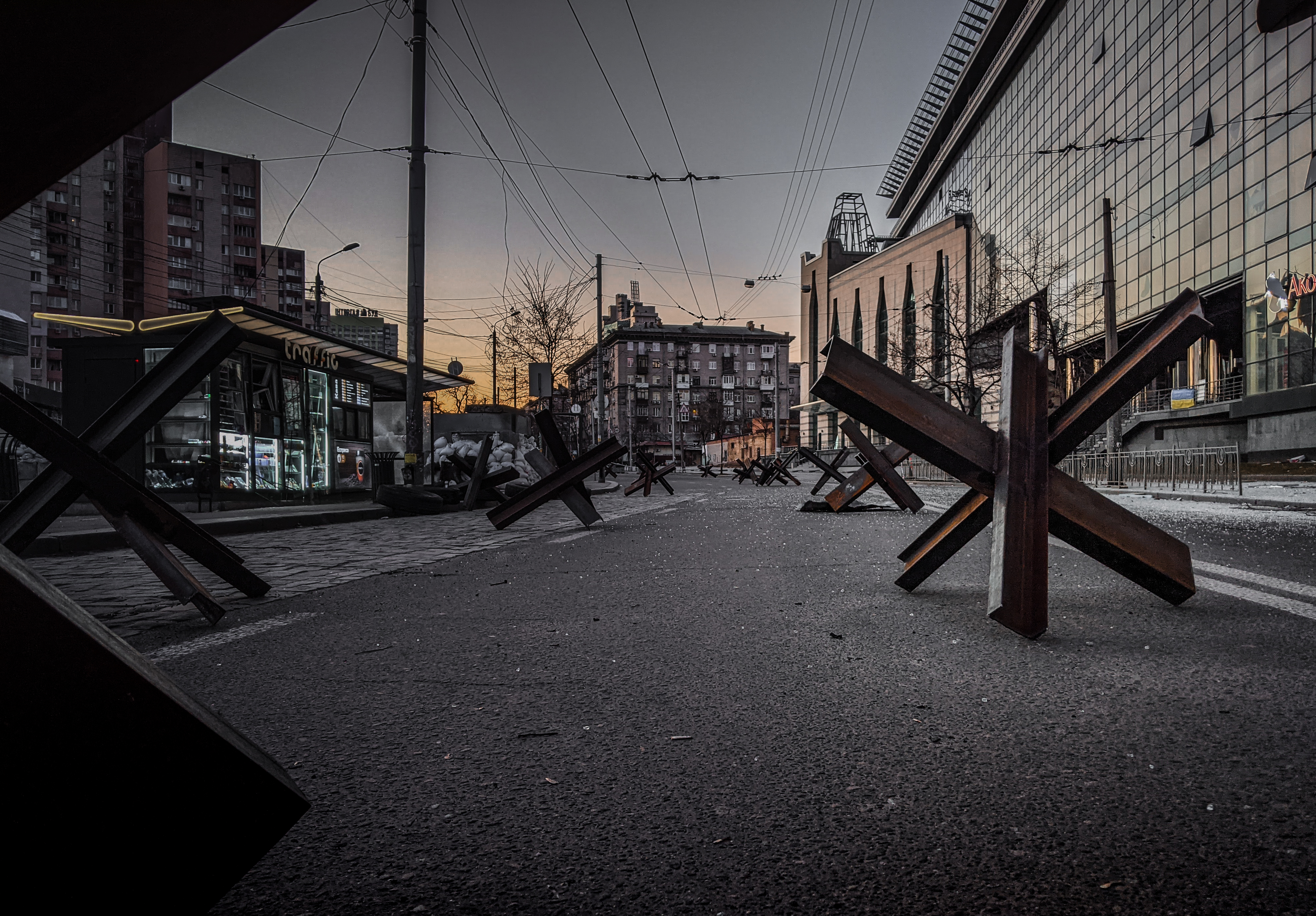 FACING SIMILAR PRESSURE FROM THE WEST, CHINA AND RUSSIA HAVE NATURALLY BECOME CLOSER

Russian Foreign Minister Sergey Lavrov said Thursday that the US and NATO’s move to focus on countering China in the Asia Pacific has led to an increase in military cooperation between Moscow and Beijing.

“We know how seriously the People’s Republic of China regards these provocations [by NATO in the South China Sea], let alone Taiwan and the Taiwan Strait. We understand that this playing with fire by NATO in that part of the world carries threats and risks for the Russian Federation,” Lavrov said at a press conference, according to TASS.

In recent years, the US has stepped up its military presence in the South China Sea and near Taiwan, and some of its European allies have sent ships to the region, including the UK, France, and Germany.

“It’s as close to our shores and our seas as it is to Chinese territory. So, our military cooperation with the People’s Republic of China is developing. We are holding joint exercises, both counterterrorism exercises and air patrolling exercises,” Lavrov said.

NATO has identified China as a “challenge” to the alliance and has said it should forge stronger relationships with countries in the Asia Pacific, including Australia, South Korea, Japan, and India. Building new alliances in the region is a key aspect of the US strategy against China, as outlined by the Biden administration’s Indo-Pacific Strategy.

Lavrov said that the US and NATO are trying to create an “explosive situation” in the Asia Pacific and pointed to the AUKUS military pact between the US, Britain, and Australia. Under AUKUS, Australia is expected to receive technology to develop nuclear-powered submarines, and the US will expand its military presence in Australia.

China has previously warned that the Biden administration’s efforts to build alliances in the Asia Pacific could lead to a Ukraine-style “tragedy” in the region. “The United States has tried to create regional tension and provoke confrontation by pushing forward the Indo-Pacific strategy,” Chinese Foreign Minister Wang Yi said back in April.

The increasing military cooperation between Russia and China is a natural reaction to the similar pressure they are facing from the West. In a sign of the growing ties, Russian and Chinese bombers flew a joint patrol over the western Pacific on Wednesday.