‘Fully vaccinated’ were the majority of COVID deaths in Sweden, UK in September

Posted by Lou on October 21, 2021
Posted in: Uncategorized. Leave a comment 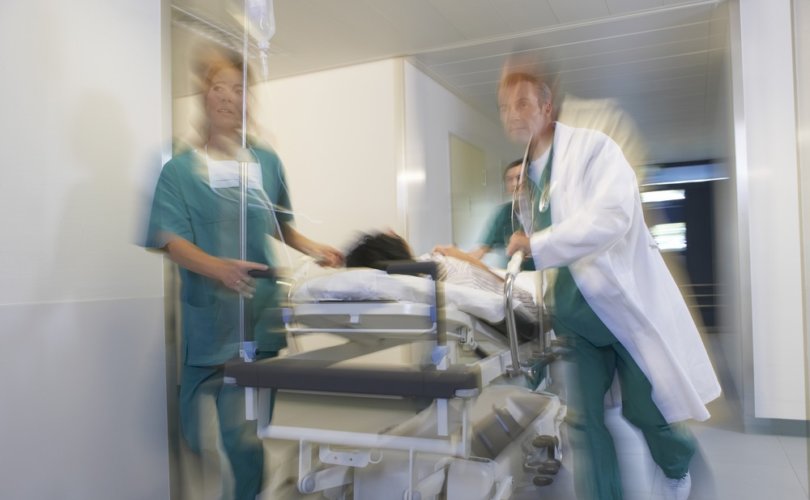 – “Fully vaccinate” people accounted for the vast majority of COVID-19 deaths in Sweden and the U.K. last month, government data has revealed, amid a rise in breakthrough cases and deaths in other Western countries.

The Public Health Agency of Sweden reported earlier this month that 70 percent of COVID-19 deaths between September 1-24 occurred in the “fully vaccinated,” according to Swedish newspaper Svenska Dagbladet. Sweden recorded around 130 fatal COVID cases during that timeframe.

“It is still mainly about the elderly, but vaccine experts still see a tendency towards declining vaccine protection in Sweden,” Svenska Dagbladet said.

Possible reasons for the uptick in vaccinated deaths include “that it has now been quite a while since the oldest ones were vaccinated, that the vaccine coverage has increased, that the restrictions have been eased, and that the Delta strain has taken over,” microbiology researcher Farshid Jalalvand told the paper.

Sweden’s death numbers crashed after health officials scaled back restrictions at the beginning of June, however, with virtually no COVID fatalities reported in the Scandinavian country throughout July and August. Deaths began to climb again by mid-September, by which time nearly 75 percent of Swedes older than 16 were “fully vaccinated.”

Despite Sweden’s mass vaccination campaign, the recent surge in infections has led to the highest number of COVID-19 cases in Swedish senior care residents since February.

New testing protocol announced by Swedish authorities last week may make breakthrough cases less of a factor in future data reporting in any case. On Thursday, the Public Health Agency announced that “fully vaccinated” people with coronavirus symptoms will be exempt from testing requirements, days after the agency revealed the spike in post-vaccination COVID deaths.

A report by the UK Health Security Agency (UKHSA) published October 7 noted that most British COVID-19 deaths in September were among the “fully vaccinated,” as were most hospitalizations. The U.K. has a nearly identical vaccination rate to Sweden’s.

Between September 6 and October 3, 70 percent of deadly COVID cases occurred in the fully-jabbed, according to the UKHSA data, with 2,281 deaths in “fully vaccinated” people and just 611 in the unvaccinated within 28 days of a positive test. Partially vaccinated people accounted for 98 deaths.

The COVID-19 fatalities among “fully vaccinated” Brits represented a dramatic increase from August, The Exposé observed. Public Health England last month had reported 600 coronavirus deaths in the unvaccinated population between August 9 and September 5 and 1,659 in the doubly-vaccinated.

Britain’s rise in COVID-19 breakthrough deaths reflects trends in other highly-vaccinated countries, including the United States.