India, Iran ditch US dollar and then see rise in trade

As I was saying in the last post, many nations have had it with the arrogant US. There are so many countries abandoning the dollar for trade purposes that this new phenomenon has its own name: De-dollarization. 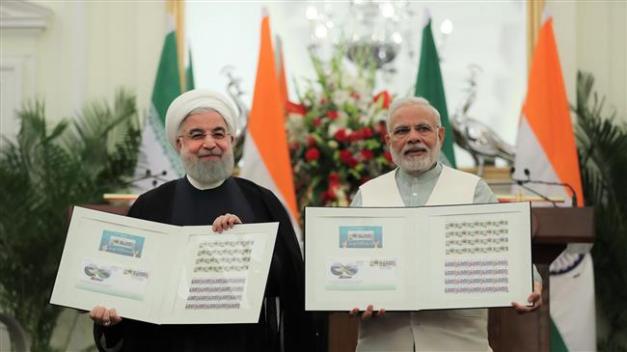 Iran’s switch to currencies other than the US dollar is showing the first signs of paying off.

The two traditional trade partners launched the arrangement to bypass restrictions imposed by the US, which has been pursuing a “maximum pressure” policy against the Islamic Republic.

“This boost really has come because of the rupee-rial trade arrangement that we have had with Iran,” Azam Monem, one of India’s largest tea exporters, told Bloomberg on Monday.

Monem, who is the director at McLeod Russel India Ltd., said India’s diplomacy should allow the country “to remain a partner to Iran” which is a key buyer of Indian tea and rice.

According to Bloomberg, Iran imported 53.5 million kilograms of tea from India last year, a rise of 74% from 2018.

The rise came even as Indian exports overall dropped 3% to 248 million kilograms last year as bad weather hit production in the crucial months of June and July.

The remarks came less than a month after Indian media quoted Zarif as having said that India had actually put itself “on the receiving end” of US “bullying” by caving in to illegal sanctions and ending oil imports from the Islamic Republic.

“India has certainly taken a stance against the sanctions… so that’s been encouraging, (but) of course, we expected our friends to be more resilient vis-a-vis US pressure,” Zarif reportedly told a group of visiting journalists from New Delhi in November. 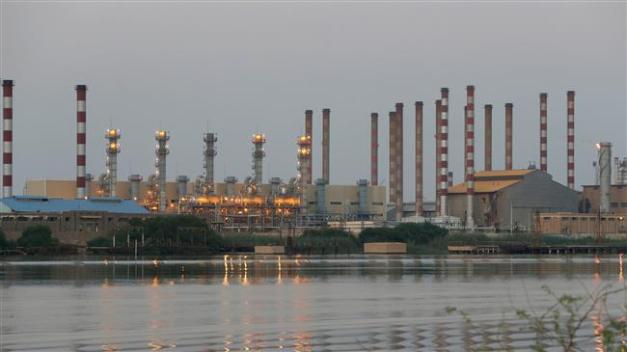 Iran FM chides India for giving in to US ‘bullying’: Report

India was Iran’s second largest oil customer, importing 457,000 barrels of oil a day before the US unilaterally withdrew from the 2015 nuclear deal, officially called the Joint Comprehensive Plan of Action (JCPOA), in May 2018.

India stopped importing oil from Iran In May 2019 after the White house terminated sanctions waivers for major buyers of crude from the Islamic Republic in an attempt to bring Iran’s oil exports to “zero”.

In December, Iran and India agreed to speed up the development of Chabahar port which New Delhi views as a gateway to access Afghanistan and Central Asia.

Indian Foreign Minister Subrahmanyam Jaishankar announced the news after meeting Iranian officials in Tehran where the two sides took a stock of the state of bilateral relations after the US reimposition of sanctions on Tehran.

For Indians, Chabahar is on course to change the whole economic geography of the region because it gives them direct unobstructed access to Central Asia, to Russia and Europe.

Indian Prime Minister Narendra Modi has said his country would spend $500 million to develop Chabahar and related infrastructure to boost growth and spur the unhindered flow of commerce in the region.

Launched in 2016 between Iran, Afghanistan and India, the project has faced repeated holdups, however.

One comment on “India, Iran ditch US dollar and then see rise in trade”