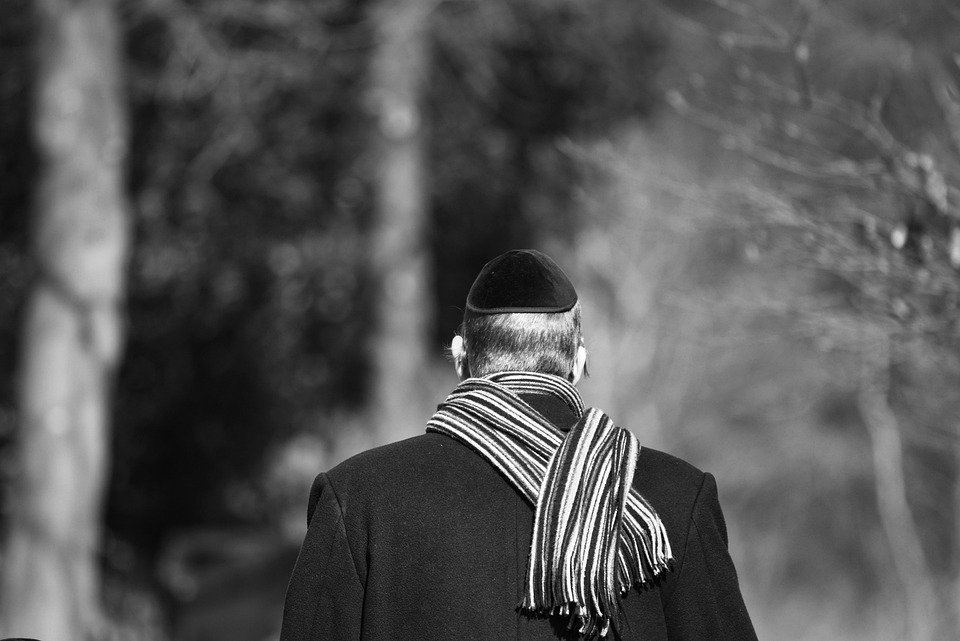 It is a ludicrous situation when anyone criticizing Israeli state violations against Palestinians or neighbouring countries is then instantly discredited as being “antisemitic”.

We see this in Britain and the United States all the time. Congresswomen like Ilhan Omar and Rashida Tlaib have been denounced for being “anti-Jewish”, including by President Trump, simply because they protested Israeli policy of occupying Palestinian lands or for having a malign influence on US foreign policy.

In Britain, Labour leader Jeremy Corbyn and his party have once again this week been vilified as “antisemitic” in prominent news media.

The reality is that Corbyn is neither racist or anti-Jewish. The specious allegation stems from him and sections of Labour being vehemently critical of Israel and its conduct towards Palestinians.

If elected in the general election next month, Labour says it will cut military trade with Israel and move to officially recognize a Palestinian state.

This conflation of valid criticism of the Israeli state with being “anti-Jew” is a cynical distortion which is wielded to give Israel impunity from international law. It plays on moral blackmail of critics by equating the historical persecution of Jews and in particular the Nazi holocaust with the sanctity of the modern Israeli state.

That distortion is exposed by many Jews themselves who have spoken out in the US and in Britain to defend the right of people to criticize Israeli policies. They understand the vital distinction between the Israeli state and the much wider existence of Jewishness. They understand that to be opposed to Israeli state practices is in no way to mean animus towards Jews in general.

Only in the past week, Israeli prime minister Benjamin Netanyahu has declared his government intends to expand annexation of Palestinian territory in the West Bank. The land occupied by Israeli forces since the 1967 Six Day War is illegally occupied, according to multiple UN resolutions under international law. Now Netanyahu wants to increase the violations. And with the support of the Trump administration which also announced it was no longer viewing Israeli settlements on Palestinian land as illegitimate.

Over the past month, the Israeli military has stepped up airstrikes on the Gaza Strip where nearly two million Palestinians subsist in abject poverty largely because of an Israeli blockade. One family of nine, including children, was killed by an airstrike on their home on November 14. As always the death toll among Palestinian civilians is grotesquely disproportionate to Israeli victims of rockets fired from Gaza.

Israeli forces have also been carrying out hundreds of airstrikes in Syria, including the capital Damascus, over the past year. Russia, among others, has condemned those attacks as “unlawful aggression”. Arguably, war crimes.

When Jeremy Corbyn and Britain’s Labour Party and a handful of American politicians speak out to denounce Israeli violations they are doing so to uphold international law and voice support for victims of state violence. That is a principled and honourable position.

Shamefully, the US and British governments and much of the corporate news media never do speak out. They shield Israeli leaders from international accountability by vetoing UN resolutions or by turning a blind eye. Pro-Israeli lobbies funnel massive donations to politicians in Washington on both sides of the aisle, and to the British Conservative Party. Their silence is bought. Not only silence but outright distortion, such as when people criticize Israeli malfeasance – and there is much of that – then they are absurdly character-assassinated as “antisemites”.

Admittedly, many British Jews phoned into radio stations this week to complain that they feel unwelcome in Britain due to what they perceive as growth in antisemitism under the Labour Party. To be fair though, their claims were not backed up by hard evidence of specifically anti-Jewish behaviour. They were eliding their Jewishness with Labour’s criticism of Israel.

The claims made against Corbyn this week by the British Chief Rabbi Ephraim Mirviz of being “unfit for office” because of an alleged complacent attitude towards antisemitism in his party should be put in context.

Corbyn has apologized several times for a tiny fraction (less than 0.1 per cent) of party members accused of antisemitism. Why should he be obliged to keep on apologizing, as BBC interviewer Andrew Neil imperiously demanded again this week?

Chief Rabbi Mirviz is a self-declared friend of Conservative leader Boris Johnson and an ardent, uncritical supporter of the Israeli state.

Mirviz does not represent all British Jews, as many other Jewish groups came out voicing their support for Corbyn and his valid right of free speech to criticize Israel.

Mirviz got prominent media coverage for his views this week in the London Times and Daily Mail, among others. Britain’s rightwing media are owned by billionaire oligarchs who despise Labour’s manifesto for progressive wealth redistribution.

Official race-hate figures for Britain show that physical attacks against British Muslims are preponderantly more than attacks against any other religious minority, including Jews. Boris Johnson’s Conservatives have evident problems of fomenting Islamophobia. Yet we don’t see British media providing proportionate criticism on that to balance their focus on Corbyn and his alleged views.The antisemitic card is played to shield Israel from important criticism; and by Britain’s plutocrats and their media who would rather see the public squabbling over spurious claims about antisemitism so they can keep on plundering wealth from the majority of British people.

The views and opinions expressed in the article do not necessarily reflect those of Sputnik.

2 comments on “The Antisemitic Card”