Tens of thousands of Venezuelans flooded the streets of the country’s capital, Caracas, on Saturday to denounce the economic blockade and sanctions imposed by the US. Many were wrapped in national flags and sported red shirts, typically worn by the supporters of the government. The rallies were held under the slogan ‘No More Trump’. 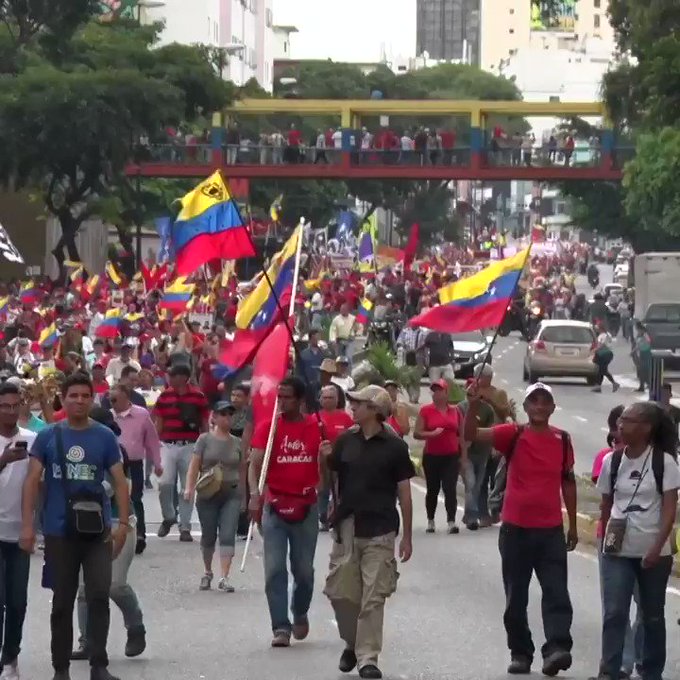 127 people are talking about this

The mainstream media stayed largely silent on the massive anti-sanctions rallies. This is a striking contrast to the extensive and often dramatic coverage the leading English-language news organizations have provided during anti-government protests, led by opposition leader Juan Guaido. 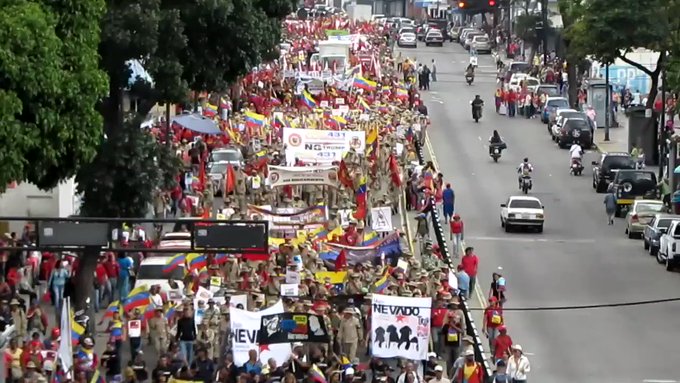 2,132 people are talking about this 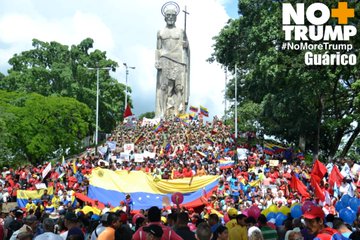 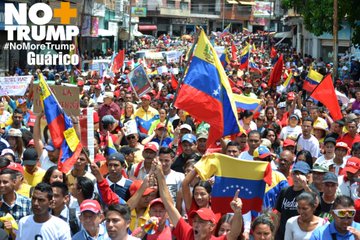 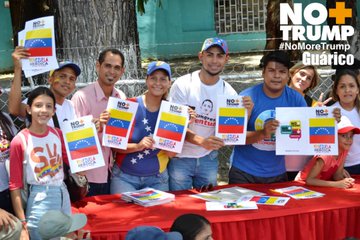 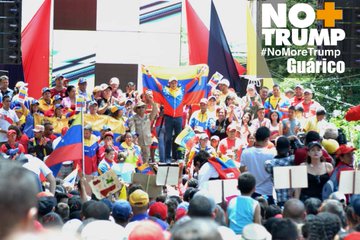 336 people are talking about this

CNN gave a brief mention to the ‘No More Trump’ protests on its Spanish-language website, CNN en Espanol, but the company’s English-language service, CNN International, ignored the story altogether. As did the New York Times, whose weekend coverage passed over Venezuela entirely, but found space for an opposition march in Moscow.

The event did get some attention from Latin American public broadcaster Telesur, as well as other smaller left-leaning publications such as the British Morning Star, but they were outliers in the world press.

President Nicolas Maduro had earlier called on “all Venezuelans” to gather at the city’s squares to sign a manifesto, decrying US pressure and affirming the will to “defend independence, peace and sovereignty” of the country. The government said it expects to collect more than 13 million signatures by early September, after which the document will be delivered to the UN as proof of what people think about the sanctions.

ALSO ON RT.COMWashington will make Venezuelans ‘suffer’ until they acquiesce to regime change – Aaron Maté

In January, opposition politicians declared Guaido, who leads the nation’s parliament, ‘acting president’ of Venezuela, challenging Maduro. The move was dismissed by the government. The opposition has since staged several large-scale protests, some of which spiraled into riots and clashes with police. More than 100 protesters have died in the ensuing violence.

Guaido is openly backed by the US, its allies in Europe and the majority of South American states, including Venezuela’s neighbors, Colombia and Brazil. Nations like China, Russia, Iran and Turkey continue to recognize Maduro as the legitimate leader of the country.