SpaceX has already begun launching satellites into space, which are set to provide 5G internet to the world. Intensely focused beams of microwave radiation will begin hitting Earth. This is not an image of fear, but one of deep questioning: Are we jumping too fast on this technology, despite the fact that it’s already showing signs of danger for our health?

The untested 5G plans of telecom companies around the world aim to install millions of cell towers on electric utility poles, public buildings, schools, bus stop shelters, in public parks, and anywhere else they want–including national parks and on federally owned land. Public concern has grown immensely over the past while, and rightly so, these are untested moves with big health implications.

There is no denying the technological upswing with 5G. The internet will be FAST. There is also no denying the obvious, that bringing high-quality internet speed to the world would mean better connectivity, more efficiency, and would solve problems like the ones I face living in a rural area–I don’t have good internet.

But at what cost are we attempting to solve these issues, and why do competition and capitalism overrule the need for safety testing? Does this not reveal humanity’s lust for money and technology over their own health? Perhaps our internet connection is good, but is the connection to ourselves and each other good?

People with concerns about 5G are often laughed at within pop culture today as well, as if there is nothing to be concerned about. As Dr. Sharon Goldberg has put it:

“Wireless radiation has biological effects. Period. This is no longer a subject for debate when you look at PubMed and the peer-reviewed literature. These effects are seen in all life forms; plants, animals, insects, microbes. In humans, we have clear evidence of cancer now: there is no question. We have evidence of DNA damage, cardiomyopathy, which is the precursor of congestive heart failure, neuropsychiatric effects… 5G is an untested application of a technology that we know is harmful; we know it from the science. In academics, this is called human subjects research.”

That in contrast to a social media post from the CEO responsible for the latest push of 5G infrastructure: 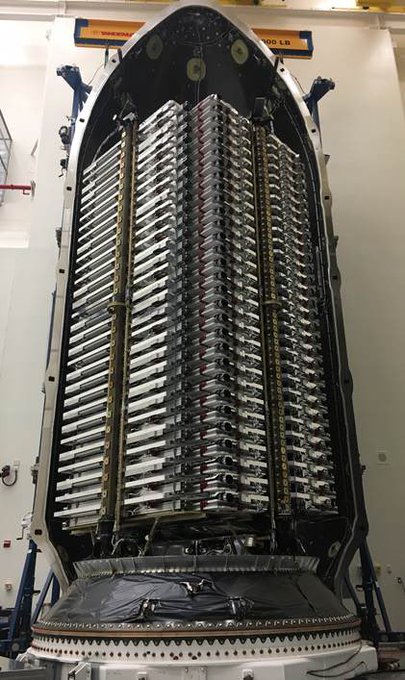 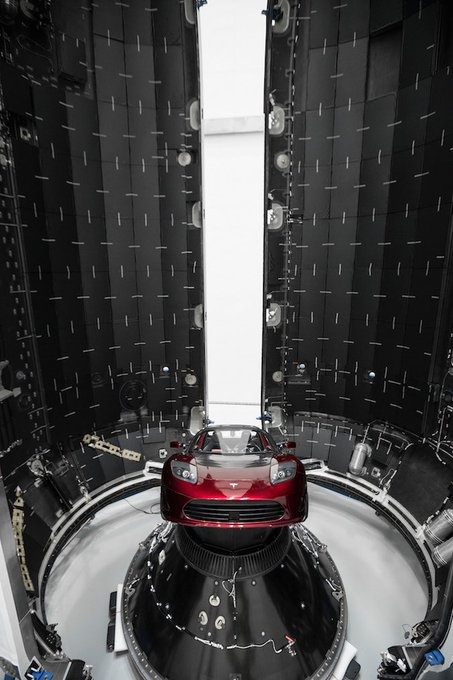 13.2K people are talking about this

As you can see from Goldberg’s comments, it’s not whether or not these effects are there, we know they are, the question becomes how much will they affect us when suddenly towers are lining the roadways every 500 feet, as per what’s required with 5G technology.

The dangers associated with EMF radiation and 5G are clear, this isn’t really a debate. The question of why we don’t seem to be doing much about it is the part that’s odd.