Guess How Much Americans Spend Online While Drunk?

Posted by Lou on March 29, 2019
Posted in: Alcohol and drugs, Human behavior, Internet. Leave a comment

A new survey reveals that nearly 80% of people who drink alcohol have shopped on the web while intoxicated.

And while the results can be hilarious, drunk shopping is a multi-billion dollar national habit. 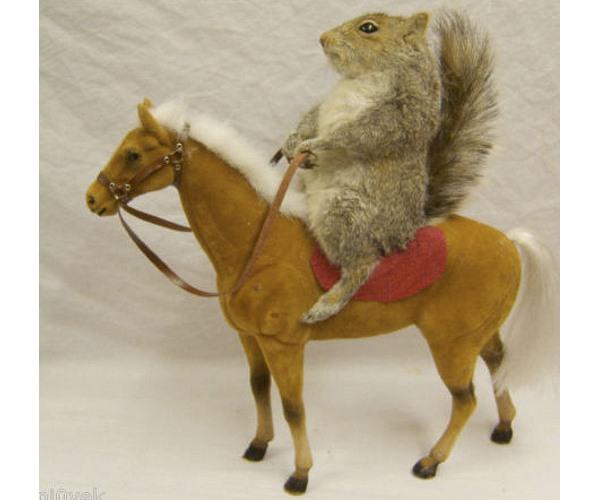 @HeleneStJames Helen This was my best drunk eBay purchase

According to a survey by tech and business newsletter The Hustle, drunk Americans spend approximately $45 billion per year, with an average annual spend of $444 per drunk shopper.

Most common? Clothing and shoes, while Amazon remains the shopping platform of choice.

The findings are based on a survey of 2,174 alcohol-consuming readers between March 11-18 of this year. The average respondent was 36-years-old, and has an income of $92,000 per year, more than double the national average. Thus, The Hustle‘s wealthier readers may skew the results when extrapolated – but we’re having fun with this one.

Overall, 79% of all alcohol-consuming respondents have made at least one drunken purchase in their lifetime — though this varies a bit based on demographics. –The Hustle

Drunk shoppers also tend to be younger. Millennials outrank baby boomers by 13%, which might be attributed to the rise of e-commerce (we’ll get to this later).

Certain professionals also seem to be more inclined to shop drunk than others. We limited our data to jobs with the highest response rates then parsed out the 5 industries that are most and least likely to shop under the influence. –The Hustle

Another interesting metric is that people who shop while drunk have around 10 drinks per week, while those who typically shop sober consume half as much.

As far as average spent per year:

Our average respondent reports dropping $444 per year on drunk purchases — from life-size cut-outs of Kim Jong-un to 30-pound bags of Idaho potatoes.

Extrapolating this further, we determined the average lifetime spend on drunk purchases is $4,187 — good for a total drunken expenditure of nearly half a trillion dollars.

When it comes to drunk shopping by profession, those in the fashion industry are the biggest, richest drunks – at an average of $949 spent per year, followed by writers, medical professionals and those in the fitness industry. 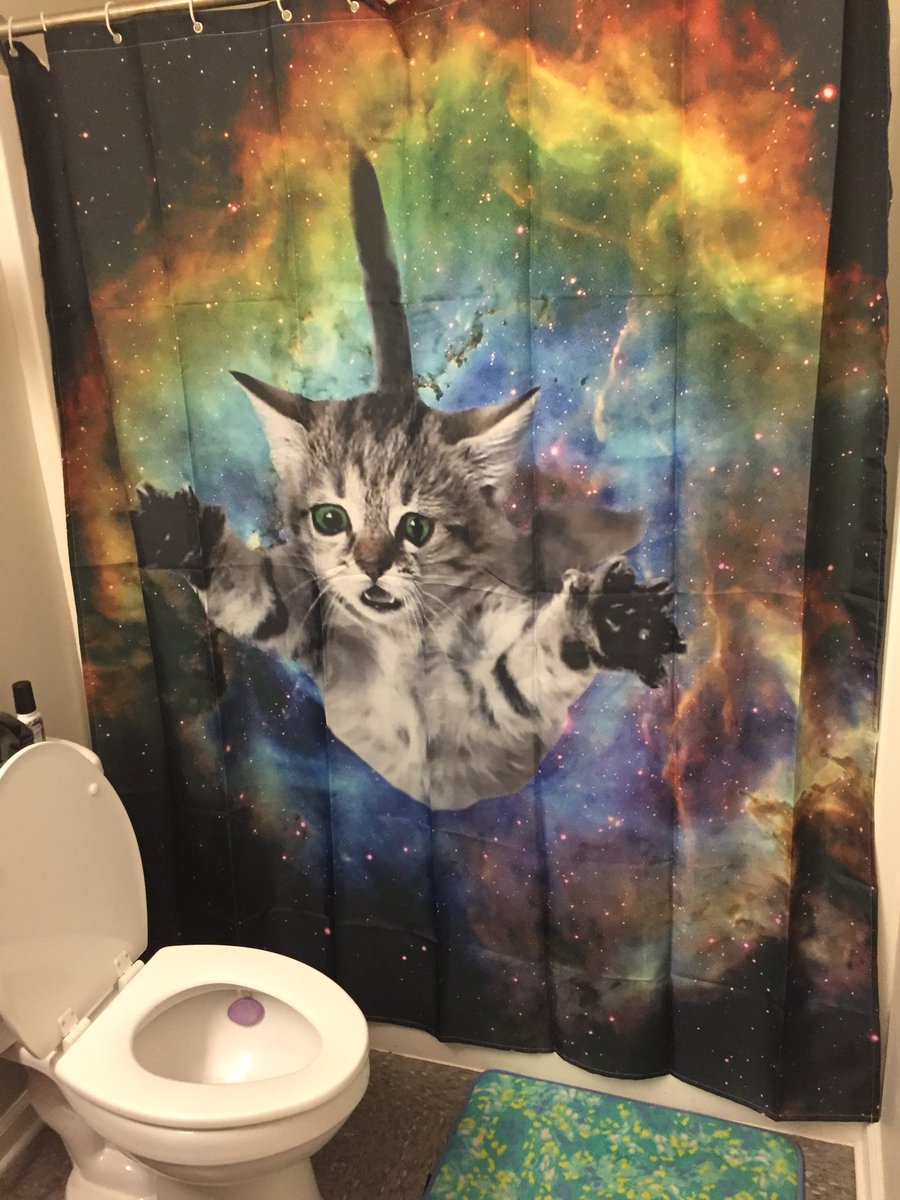 Who spends the least while shopping drunk? Government workers, engineers and – in last place, those working in retail.

Geographically speaking Kentucky is oddly at the top along with Connecticut. Though, the survey may have had one really rich respondent in each state that skewed the results. Who knows.

Kentuckians top the charts with a $742 annual spend. In fact, the entire South — a region known for its fine bourbon — is a blanket of red. California, the country’s wine capital, is the lone over-achiever on the otherwise mediocre West Coast.

This bears little semblance to the CDC’s analysis of the heaviest binge-drinking states (in fact, it’s almost opposite). But it shows that the economics of drunk shopping is a more complex matter than simply parsing out where people drink the most.

As far as platform of choice, Amazon leads the pack, followed by Ebay, Etsy, Target and Walmart. At least two of those are worth an intervention if you ever catch your friends drunk shopping at Walmart, for example.

Clothing and shoes are the goods of choice while drunk.

Studies have shown that people who base their self-worth on appearance are more likely to imbibe alcohol, so there is some tenuous linkage here. But this also ties in with the rapid rise of the direct-to-consumer fashion industry.

Entertainment (movies, games) and tech gadgets are also popular choices — though the party train seems to abruptly halt at software (if you’ve purchased a copy of Microsoft Excel drunk, we need to talk.)

Weirdest purchases, according to The Hustle‘s readers?

Who could regret $2,200 night vision goggles?