The debt eclipsing $22 trillion is another sad reminder of the tab our nation’s leaders continue to run up and will leave for our children. 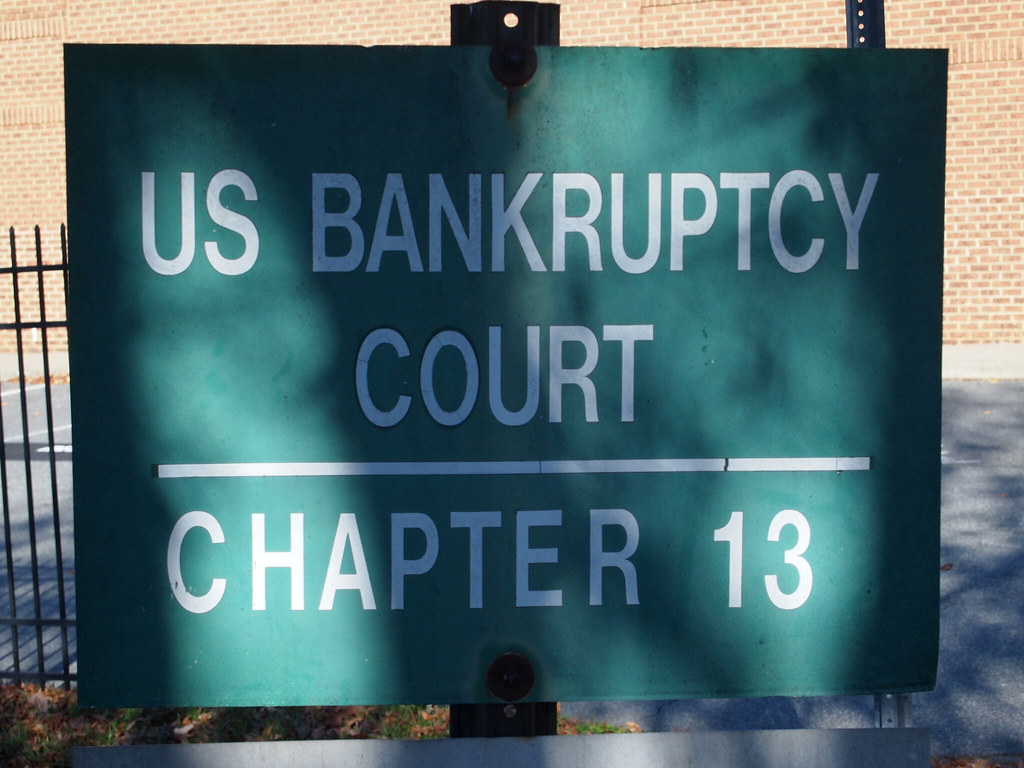 (ZH) — For 8 years, we took every opportunity to point out that under Barack Obama’s administration, US debt was rising at a alarmingly rapid rate, having nearly doubled, surging by $9.3 trillion during his term.

And while the absolute pace is slower, the trajectory of US debt under the Trump administration looks set to be no different.

“Reaching this unfortunate milestone so rapidly is the latest sign that our fiscal situation is not only unsustainable but accelerating,” said Michael A. Peterson, chief executive officer of the Peter G. Peterson Foundation, a nonpartisan organization working to address the country’s long-term fiscal challenges.

Putting this in context, total US debt has now risen by over $2 trillion since Trump took office… but notably slower than Obama’s pace of borrowing…

And while some can argue – especially adherents of the socialist Magic Money Tree, or MMT, theory – that there is no reason why the exponential debt increase can’t continue indefinitely… the CBO’s long-term forecast of debt issuance is, basically, apocalyptic as the following chart confirms…

But it gets worse, as Double Line’s Jeff Gundlach recently noted…

“Net borrowing needs will continue to increase due to the expected increase in the deficit combined with funding needs coming from the Fed’s debt run off,” said Margaret Kerins, global head of fixed-income strategy at BMO Capital Markets Corp.

“Given the global backdrop with Brexit and China’s economy slowing down, there is really a bid for safety, liquidity and quality — which means Treasuries — and that’s keeping yields in check to some degree.”

Of course, at some point the market will finally start focusing on America’s long-term – and very much unsustainable – debt picture as the CBO has warned year after year. When it does, and when there is another major selloff in stocks, US Treasurys will no longer be the “safe haven.” If and when that happens, that will be the signal that the time to get out of Dodge has finally arrived.

The debt eclipsing $22 trillion “is another sad reminder of the inexcusable tab our nation’s leaders continue to run up and will leave for the next generation,” said Judd Gregg and Edward Rendell, co-chairmen of the nonpartisan Campaign to Fix the Debt, a project of the nonpartisan Committee for a Responsible Federal Budget.

Especially if The Dems win in 2020 and GND is unleashed.