Living paycheck to paycheck: The new crisis and normal for the American middle class

According to recent studies, the vast majority of the American middle class is only one missed paycheck away from poverty

Source: Living paycheck to paycheck: The new crisis and normal for the American middle class 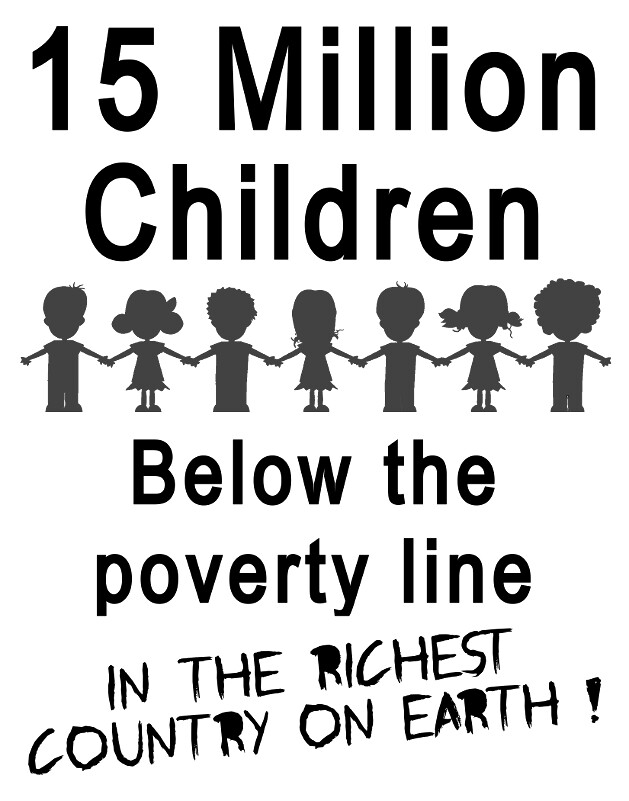 According to recent studies, the vast majority of the American middle class is only one missed paycheck away from poverty. About 78% of workers in the United States are living paycheck to paycheck, and the statistics don’t improve from there.

Only 39% of Americans actually have saved enough money to cover a $1000 emergency. Nearly 3 in 4 workers say they are in debt and of those, more than half think they always will be, according to statistics posted by Forbes. Any rise in interest rates or the cost of food could leave some Americans with the tough choice of eating or paying the car payment to get to work.

A similar 2016 GOBankingRates survey found that 69 percent of Americans had less than $1,000 in total savings and 34 percent had no savings at all.  That means many Americans would have to put an emergency expense on a credit card or borrow money another way just to cover the cost of a $1000 expense.

Making matters worse, the 2017 Report on the Economic Wellbeing of US Households stated that, when asked how they would cover an emergency expense of $400, only 59% of Americans said they could easily cover the expense using entirely cash, savings, or a credit card paid off at the next statement. But “four in ten adults would either borrow, sell something or not be able to pay” if faced with a $400 emergency expense.

Do notice that the countries doing better than others are all SOCIALISTS:

The government shutdown recently highlighted the fact that a large number of Americans are wholly unprepared for any kind of economic downturn, let alone another recession.

According to the newest op-ed article by Market Watch, the government shutdown is perfectly proving that Americans are not prepared for a financial disaster of any kind, let alone an economic recession. Many have long assumed that the government (which as we all know is almost $22 trillion in debt) will be using their money (stolen funds aka, taxation) to bail out those who get themselves into trouble. But the shutdown is proving just how little the government actually does and just how financially illiterate many Americans have allowed themselves to become.

It’s been ten years since the Great Recession left many Americans jobless with no money, and it appears most have learned nothing. The government shutdown serves as a painful warning and preview for what will happen once unemployment rises from 50-year lows.  Americans are far too dependent on others, including the government, for their survival. –SHTFPlan

Forbes reported that even without an unexpected expense, according to the Fed’s report, one in five (22%) can’t cover all their current month’s bills, and one in four skipped a medical treatment in the past year due to an inability to pay. Some of those use credit cards in between paychecks to scrape by and many know that they will be unable to pay back the money they have already borrowed.

I think a lot of Americans are so willing to use their credit cards because they’re so far in debt, they know they’re broke, and they might as well go out with a bang. A lot of people have no intention of paying back the money that they’re using whether it’s Visa or Mastercard. –Peter Schiff via SHTFPlan

The good times won’t last forever.  All economies eventually fall into a recession, and this one will be no different.  Those who are prepared will turn a major catastrophe into an inconvenience, while those who are not prepared could face mounting difficulties.