The Tears of Justin Trudeau 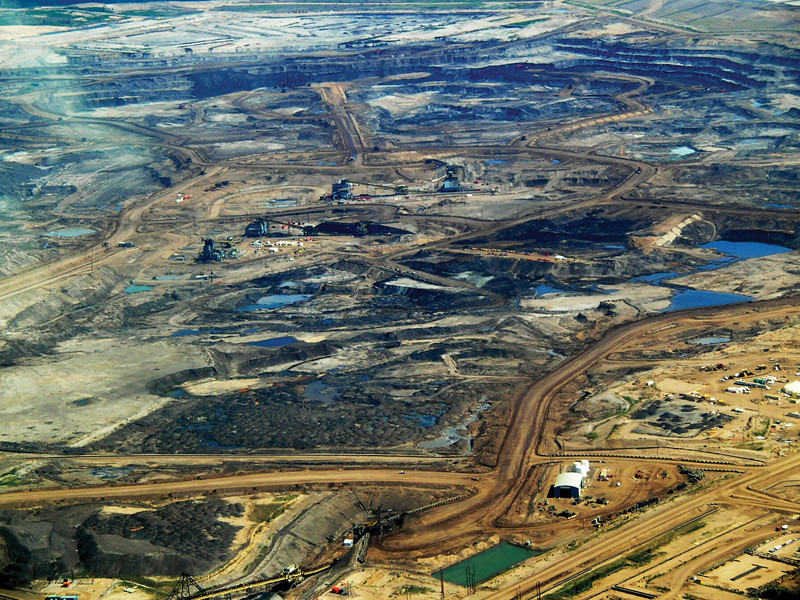 Source: The Tears of Justin Trudeau

On January 7th the Royal Canadian Mounted Police (RCMP) swept into a non-violent checkpoint set up by the Unist’ot’en and Gidimt’en clans of the Wet’suwet’en Nation. Fourteen people were violently arrested in the ambush by the militarized colonial forces. The camp was set up by hereditary leaders to defend the ancestral lands of the Unist’ot’en and other clans from the unwanted incursions of TransCanada and its Coastal Gaslink pipeline. Following the incident Prime Minister Justin Trudeau had the temerity to extol the neoliberal scheme behind the incident as something that is good for the earth. In a speech to supporters he said: “We moved forward on the LNG Canada project, which is the largest private sector investment in Canada’s history, $40-billion, which is going to produce Canadian LNG that will supplant coal in Asia as a power source and do much for the environment.” After being pressed in a radio interview about the brutal raid Trudeau said of the arrests that it is “not an ideal situation, but at the same time, we’re also a country of the rule of law.” Apparently he does not consider Article 10 of the UN Declaration on the Rights of Indigenous Peoples to be law. It states: “Indigenous peoples shall not be forcibly removed from their land or territories.” It may be difficult for ordinary people to choke out hypocritical, ahistorical fallacies without missing a beat, but the Prime Minister has a gift for spouting empty platitudes that fly in the face of reality and he isn’t alone.

There is something familiar about Trudeau’s lamentation on this situation as well as his appeal for the rule of law. This is because neoliberal leaders around the world have used similar justifications for the violence of the corporate state. And while Trudeau has attempted to brand himself a leader on reconciliation with First Nations and for addressing climate change he has demonstrated time after time his true allegiance is to the corporate state. Last year he pledged 4.5 billion dollars of tax payer money to purchase the controversial, badly aging and perpetually leaking Kinder Morgan pipeline from the Alberta Tar Sands to BC. Protests and a court decision have stymied this for the moment, but in taking this action he has joined a cadre of world leaders who only pay lip service to indigenous concerns, ecological impacts and the science of climate change while steamrolling ahead toward a dystopic future. Of course like any neoliberal politician Trudeau ultimately does the bidding of the fossil fuel industry which works tirelessly behind the scenes writing and directing policy, like the Canadian Association of Petroleum Producers (CAPP) who has an army of lobbyists that outnumber any other group in Ottawa.

Like the US, Canada is a settler colonial state founded upon the expulsion, ethnic cleansing and cultural genocide of its indigenous population. Its history is drenched in the blood of broken treaties with First Nations and tainted by the cruelties meted out over decades to the present day against indigenous children. And while Canada may now possess more progressive domestic policies than its ruthless neighbor to the south, it is a fallacy that it is a leader when it comes to indigenous rights, protection of the environment and climate change. One look at the Tar Sands is a testament to this. Bigger in area than England, it is the third largest reserve of oil on the planet. So it is of little surprise that those who profit from them the most have enormous sway in the Canadian political process. In addition to their tremendous greenhouse gas emissions the Tar Sands also use gargantuan amounts of fresh water creating massive lakes of poisonous effluent while belching out tons of sulfur dioxide into the atmosphere. Great swaths of forest and wetlands have been decimated creating a new cancer alley mainly afflicting First Nations in the region. In short, it is a lethal, festering and human inflicted wound on the skin of the earth, so big that it can be seen from space. And Trudeau has fashioned himself to be the charming, boyish face that hides all its hideousness.

Trudeau, like Macron or Merkel, possesses an enormous capacity for doublespeak. He is well known for shedding tears for Canada’s crimes of the past on more than one occasion. Sometimes he genuinely appears to care for people and the environment. Barrack Obama had this gift too. And when comparing actions and policies to words it is easily demonstrated as a trick of optics and branding. Interestingly enough Obama has given several speeches since his presidency for his admirers on Wall Street, imploring them to thank him for making them so much money and turning the US into the world’s biggest oil producer while admitting those policies gave aid to the rise of the far right. It is a kinder face for plutocratic corporatism that may make it seem more palatable to some than the ugly face of fascism espoused by Donald Trump or Jair Bolsonaro. But we have seen how neoliberal policies are opening the way for these fascist populists so there is no innocent game being played here.

Neoliberal politicians ultimately strip people of their agency by supporting or enacting policies that break down the commons and privatize everything, all while drowning them in sugary bromides and platitudes of meaninglessness. They pay lip service to the plight of the poor, the oppressed, indigenous communities, people of colour, and the living earth itself while they laugh it up at galas done in their honour by the 1%. And in doing so they have paved the way for the rising global fascism we see today. The incident at the Unist’ot’en camp last week may not become Trudeau’s Standing Rock, but it certainly echoes it. The image of tanks, attack dogs and heavily armed police raining tear gas down and firing water cannons at unarmed Native Americans must certainly be in the back of his mind. But no matter what he is thinking, no tears he sheds now will obscure his role in defending an economic and political order that has maintained merciless colonialism, is ravaging the very foundations of democracy and may very well drive the biosphere toward its full scale collapse.

Kenn Orphan is an artist, sociologist, radical nature lover and weary, but committed activist. He can be reached at kennorphan.com.