Vietnam places orders for Russian weapons worth over $1 billion: TASS 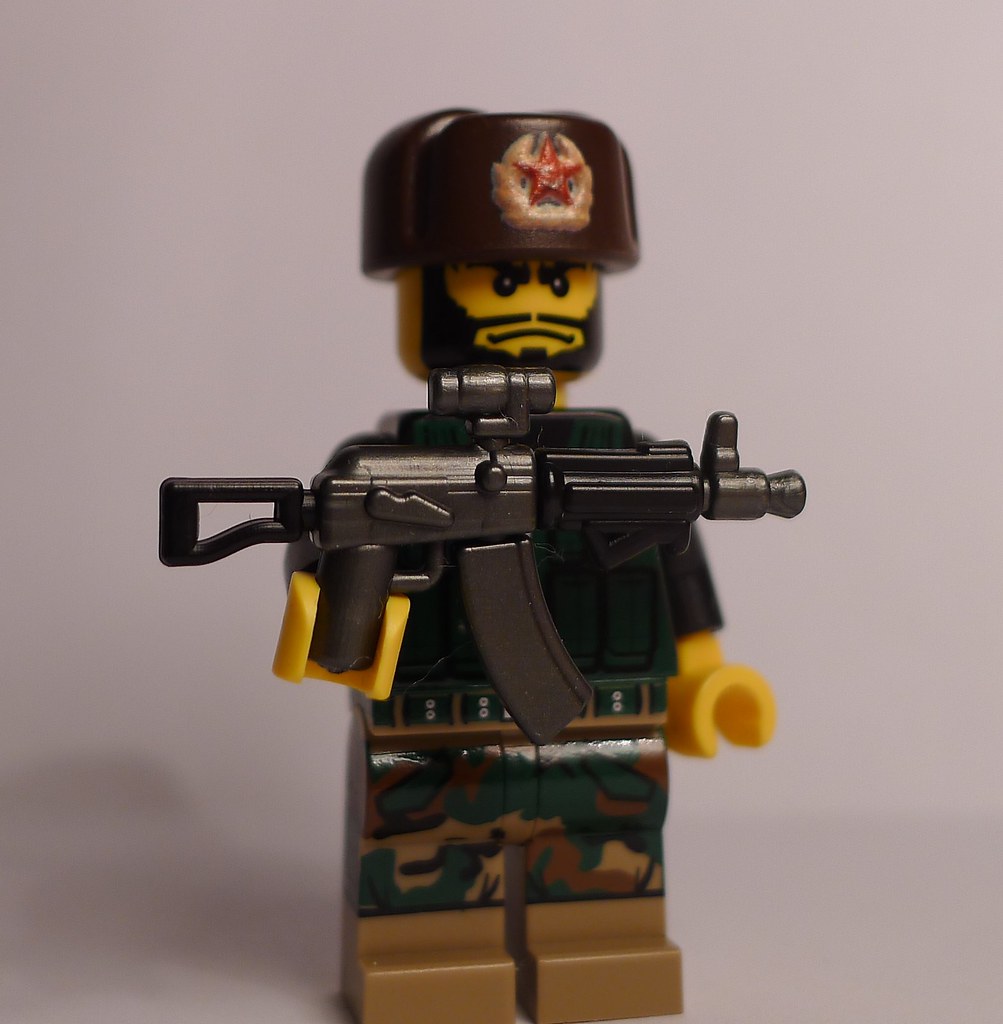 “We have a portfolio of orders worth more than $1 billion,” TASS cited Dmitry Shugayev, head of Russian Federal Service for Military-Technical Cooperation, as saying on Thursday.

The report came during a visit to Russia by Nguyen Phu Trong, the general secretary of Vietnam’s Communist Party.

It did not give any details of the deals.

Vietnam and Russia have had close relations for decades.