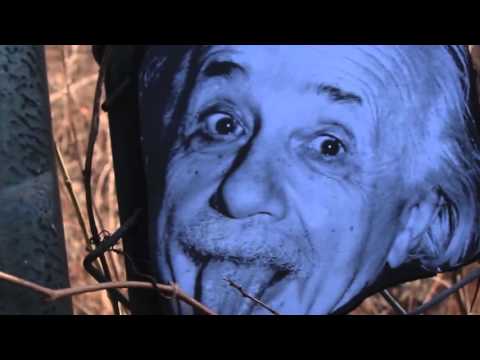 Source: Banker-Sponsored Pseudo-Science and the Hijacking of Humanity | Humans Are Free

The corporate/banker sponsored hijacking of physics

A number of alternative natural-based physicists with their potential humanity transforming science and technology have been disavowed by the scientific community.

The world of physics has brought us a religious cult of personalities with questionable and quirky ideas instead.

In short, they’re not as clever as they’ve been made out to be. They have been put into the hall of fame to act as pillars of disinformation care of corporate/banker sponsored dogma.

L to R: Einstein, a known plagiarist and disinformation merchant… Next is Tesla, a truly brilliant scientist/inventor then Steinmetz, a great mathematician, who, like Tesla, in effect, had his humanitarian work erased from history

Albert Einstein is one of the main constructs used to serve the above purpose. For example, relativity has been proven wrong on a number of occasions… Even the likes of the New York Times and Time Magazine have picked up on this.

In fact, relativity was disproven before its publication yet Einstein still remains one of science’s sacred saints.
Read full article here

Banker-Sponsored Pseudo-Science and the Hijacking of Humanity

Source: Banker-Sponsored Pseudo-Science and the Hijacking of Humanity | Humans Are Free

One comment on “Albert Einstein – A known plagiarist and fraud?”