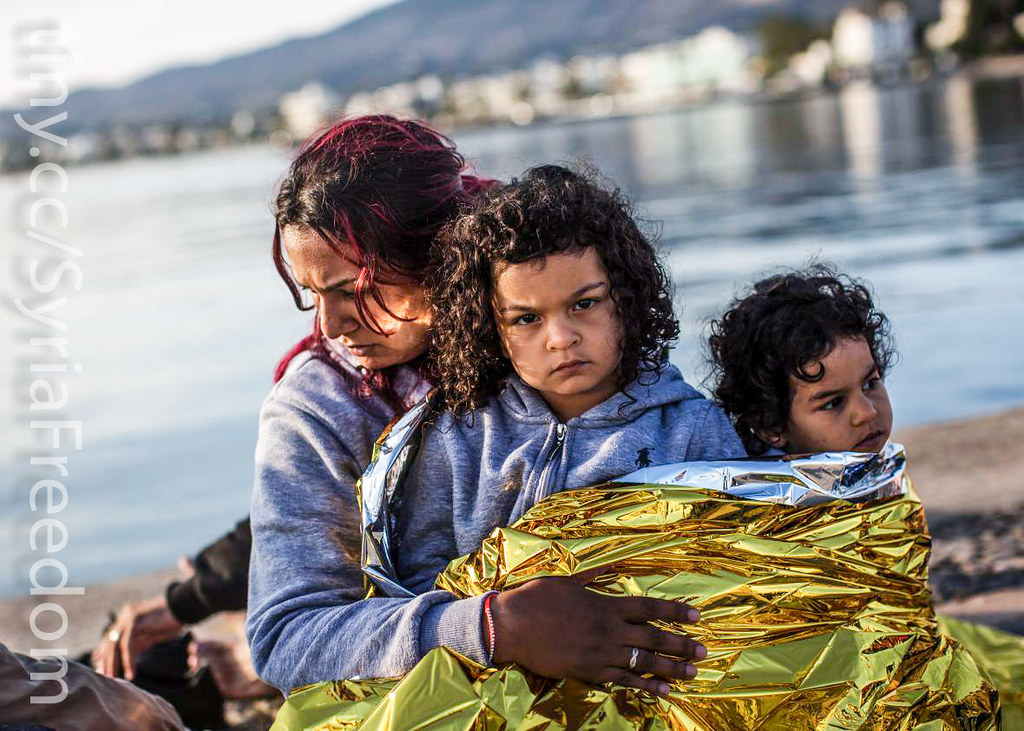 Does anyone believe that the people destroying America would give up their power peacefully?  Quote from a pro-Trump video. Wall Street has been planning to use multiple  Race Wars to take down America…

Does anyone believe that the people destroying America would give up their power peacefully?  Quote from a pro-Trump video.

Wall Street has been planning to use multiple  Race Wars to take down America at least since World War II when America was flooded with Jewish refugees. In the 1960s after Israel had assassinated President Kennedy, the Bracero program allowing temporary agricultural workers was ended. This forced Mexican immigrants to move to America illegally. And then the immigration law limiting immigrants from Third World countries was changed so that the racial character could be permanently changed.

One of the reasons for the assassination of JFK was so that America would enter the Vietnam war and lose it. JFK’s assassins wanted young  white Americans to become demoralized and to start taking drugs. This would allow Bankers to make trillions of dollars laundering illegal drugs and weapons plus political bribes. Drug gangs opened up lucrative job opportunities to foreign born professional criminals in the USA. Drug Cartels had to set up an infrastructure of businesses as fronts to launder drug money which helped to bring in even more legal and illegal aliens. 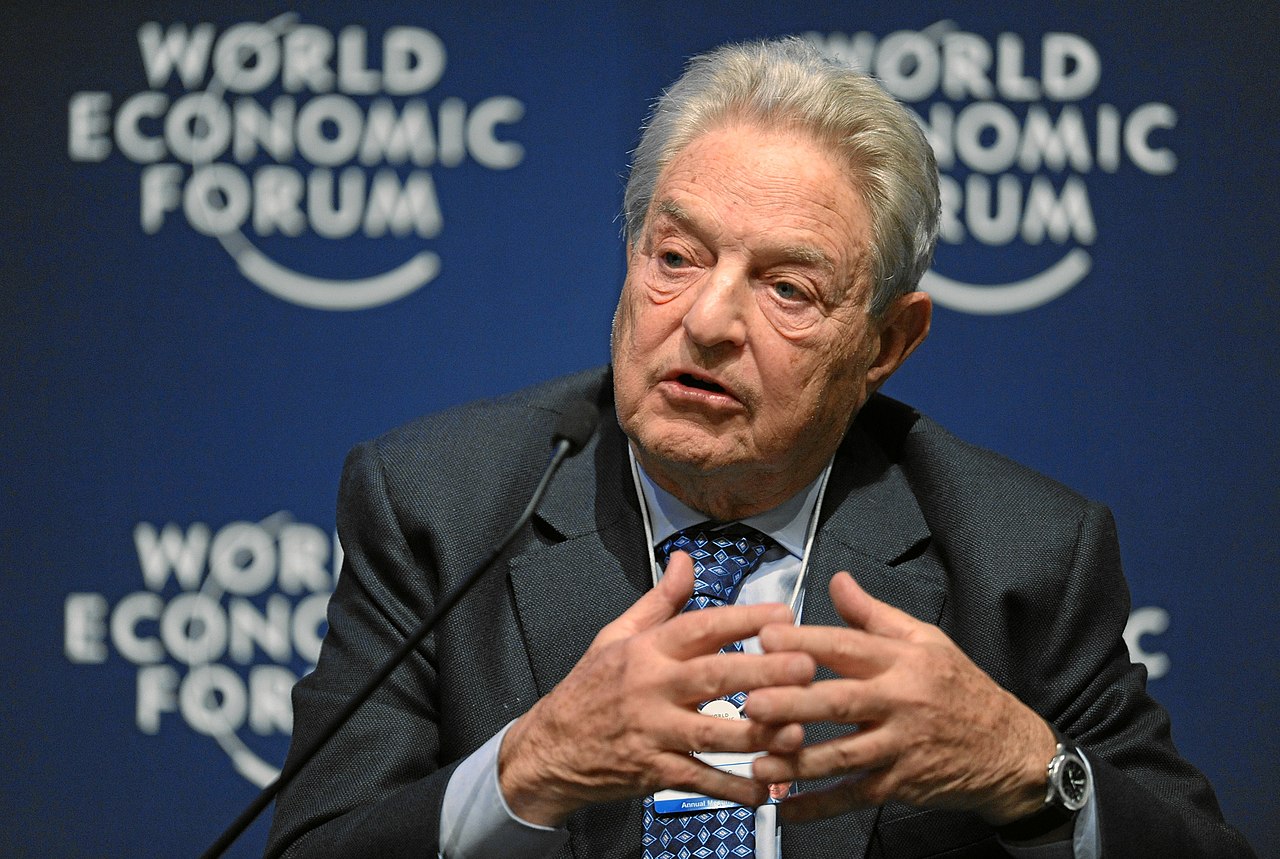 Today Amnesty has flooded our country with illegal. There is no pretense made that these immigrants can hold well paying, skilled jobs and pay sufficient taxes so they would not burden us. California and other states gave these  illegal aliens drivers licenses which is the only ID they need to vote and to permanently change America.

Economic studies of American industry starting with Wassily Leontief demonstrated that American wages were higher than in Europe because we added skilled labor to the natural resources we extracted. We learned that when our population went above 150 million we would have to lower wages to be competitive to foreign manufacturers so we could earn foreign currencies to buy imported natural resources. In the 1960s the wars for Israel and the Banks plus over population had combined to force Nixon to end the gold exchange standard on August 15th, 1971.

In the late 1960s and the early 1970s the CIA began setting up the large scale organization needed to ship enormous volumes of illegal drugs to America. That was the beginning of the Narco Dollar. Henry Kissinger started the Petrodollar in 1973. Oil prices were raised 400%. The Saudis sold oil only for dollars so there was a demand for dollars apart from illegal drugs. The Saudis and the Drug Cartels invested their profits in the NYSE and US Treasury bonds. The Drug War began in Colombia in 1999 when FARC met with Dick Grasso, Chairman of the NYSE. FARC refused to invest in American stocks and bonds. They wanted to invest in Colombia to help people in their impoverished rural areas. Dick Grasso returned to America and the CIA came up with Plan Colombia to take care of those ‘Dirty Commies’ at a cost of $8 billion in US military aid. The program was a failure. And the other Colombian Drug Cartels were taken over by Mexican rivals who were even more violent and had US military weapons and training.

America should soon have 2 million gang members in the US, the majority of whom are foreign born. The US government does not have a program to deport illegal aliens who are members of violent drug gangs. In fact the US government routinely releases criminals including rapists onto the streets. We know this is true because a recent article said 124 of these men had killed American citizens after their release.

Of course anyone who opposes this destruction of America is denounced as a racist. I have seen videos of Trump supporters being threatened by illegal aliens.

Blacks have noticed that they are being killed for sport by illegal aliens. Some time ago there was a video circulating with Donald Trump and 7 parents of  children who had been murdered by illegal aliens. One of the parents was Jewish. The rest were either black or whites married to non-whites who did not have white children. So it is now racist in Obama’s America for Jews, Hispanics and blacks to talk about their children who were killed by illegal aliens?

Under Amnesty Obama has been allowing illegal immigrants into America who are known to be professional criminals, gang members and even confessed murderers. There are now 55 million Hispanics in America and 45 million blacks. 3.8 million of US blacks are immigrants.

Recently, I quoted Catherine Austin Fitts, the former Managing Partner at Dillon Read Investment Bank who said Wall Street stole $40 trillion from us and will steal tens of trillions more. She said she thinks the world economy will collapse under the burdens of Greed and Incompetence.

The people who systematically destroyed America have decided that multiple Race Wars are the best exit strategy for them. If Americans are killing each other, then they cannot come together to demand the arrest of the Bankers and the seizure of the assets stolen from them. I do disagree with Catherine. I think that a lot more than $40 trillion was stolen from the taxpayers.

This is the season for Trump bashing. Rioters show up at rallies threatening to rape women. They have hurled debris and invectives at the Trump supporters. They beat up cops. They stopped ambulances. They chained themselves to cars in Arizona to block a highway so people could not peaceably assemble to hear a candidate. In New York someone mailed a white powder to one of Trump’s sons and threatened to kill his children. In the old days during the Mafia wars there was a code. Nobody threatened to kill grandchildren. Not anymore. One man who normally does rants on videos and games did a long one discussing the morons at these protests. They are guaranteeing Trump’s election. Not quite. If Trump is assassinated around the time the Dollar Dies, Race Wars will break out within 24 hours of the Nationwide Food Riots. In Canada after their dollar was devalued cucumbers started selling for $3.00. Not good.

Please notice that George Soros and his friends started the Arab Spring after the cost of living had made eating regular meals difficult for the average Arab family. 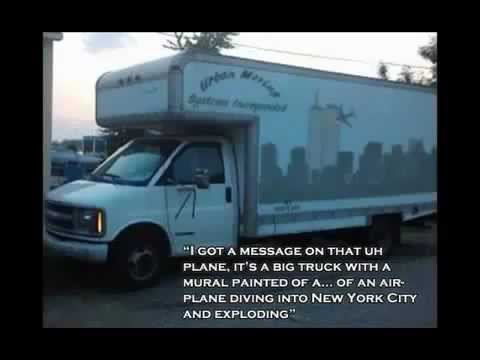 911.The 5 Dancing Jews’ Van With The Mural of a Plane Hitting The WTC

Israel did 911 with the help of the Jewish lobby and both the Clinton and Bush administrations. Obama and the media have done their part to cover up 911. Trump to his credit hired a black woman to be his spokeswoman after she had questioned 911 as an Inside Job. And at that Arizona rally he allowed the opening prayer to be led by a former long time state senator who had openly questioned 911 on the  senate floor.

911 started the ‘War on Terror’ which has never been anything but a campaign to kill Muslims by the millions whether by starvation or by war did not matter. Millions of refugees were created as a result of Israel’s control of US foreign and military policy. They are destroying Europe as we speak with millions more en route.

What we are talking about is the simultaneous destruction of America and Europe through Race Wars and economic collapse.

Those Nationwide Food Riots in the US will degenerate into Race Wars as blacks, Hispanics and whites battle for food. 120 million Americans will not be able to feed themselves and their families the Day after the Dollar Dies.

Agents will be sent out from Washington to commit atrocities against children to turn Race Riots into Race Wars. The assassination of Donald Trump would galvanize the Race War especially if the assassin or patsy proved to be an illegal alien form Mexico or Central America.

There is an alternative Exit Strategy. We arrest the Bankers, seize their assets and use the money they stole from us to fund Debt Cancellation.

Try reading this: Debt Cancellation Is The Best Way To Take Down Bilderberg

This will tell you a lot about the people who run Israel.

Israel Killed JFK And Has Ruled America Ever Since.

If you want even more proof that Israel did 911, please read this.

Resurrecting Israel Did 911. All the Proof In The World

Ever wonder what Jews say about you and your government?

Israel Shahak: The Laws Against Non-Jews In 2 Minutes

One comment on “George Soros, Race Wars And The End Game”